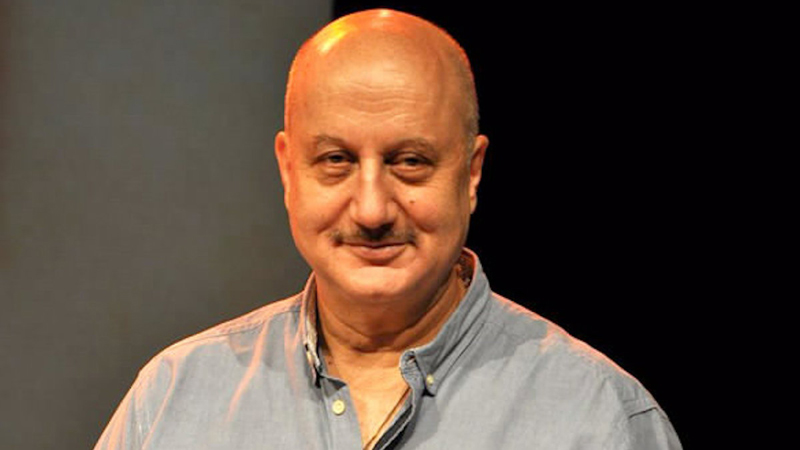 Veteran actor Anupam Kher has resumed work, going by his latest social media post. Anupam took to Instagram Stories, where he shared two behind-the-scenes videos of getting his make-up done.

In one clip, he is even heard saying: “Nice to be back.” On the video he wrote: “#WeAreBack”.

Anupam did not reveal what he was shooting for in the posts he had shared. On August 4, Anupam had opened up on the death of Sushant Singh Rajput. He felt, after so many ups and downs, and conspiracy theories, the case should reach a logical conclusion because his family and fans deserve to know the truth.

On July 12, Anupam had shared that his family members tested positive for coronavirus. The actor also revealed that he had tested negative for the virus.