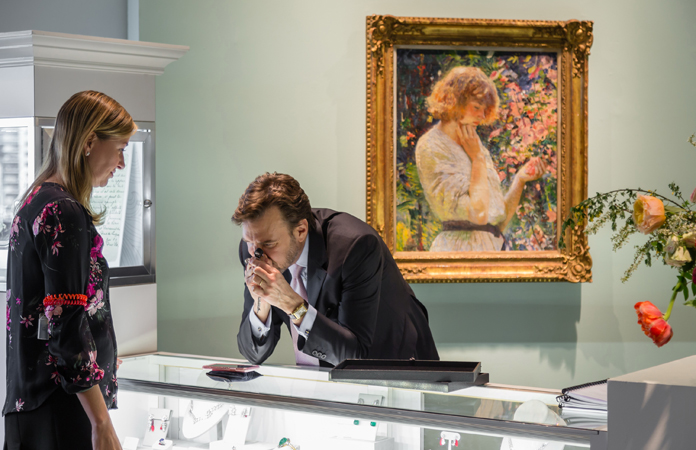 It started out as just a plastic prop from a party shop but the gold coloured crown that rapper Notorious B.I.G wore on the last photo shoot before his death could fetch hundreds of thousands of dollars at an auction dedicated to hip-hop culture.

After highlighting sneakers and handbags in recent years, Sotheby’s in New York is branching out again for the September auction, which will feature some 120 lots representing hip-hop artefacts, jewellery, fashion and fine art.

It is the first auction staged by an international house anywhere devoted entirely to hip-hop, and will trace the impact of the musical genre from the late 1970s through to the mid-1990s, Sotheby’s said on Tuesday. Notorious B.I.G.’s signed crown, worn in the 1997 “King of New York” photograph and offered on sale for the first time, could fetch $200,000 – $300,000 at the Sept. 15 auction.

The New York rapper, also known as Biggie Smalls, was shot dead in Los Angeles at the age of 24 three days after the photo shoot as part of a feud between east and west coast rappers that also took the life of Tupac Shakur, 23, in 1996. Both crimes are unsolved.

“I expect that the crown could sell for a lot more because it’s so recognizable,” Cassandra Hatton, the senior Sotheby’s specialist in the books and manuscripts department who put the auction together, told Reuters. “Anybody who lived through the ’90s knows Biggie’s crown. It’s been on T-shirts, it’s been on the covers of magazines, it’s so iconic,” she said. 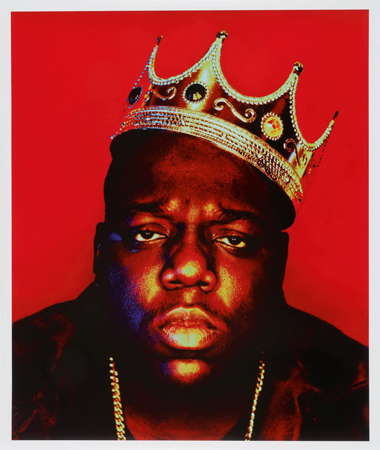 Hatton said the plastic crown, which comes direct from photographer Barron Claiborne, is signed by both men and comes with a large print of the K.O.N.Y. photograph. Another major item is a series of 22 love letters written by a 16-year-old Shakur to his high school sweetheart Kathy Loy between 1987-1988. They are expected to fetch $60,000 -$80,000.

Hatton said the decision by Sotheby’s to devote an entire auction to hip-hop reflects its impact over 40 years on fashion, design, art and pop culture.

“This isn’t that jarring of a departure from what Sotheby’s normally does,” Hatton said.