PM can appoint anyone as his advisor: IHC 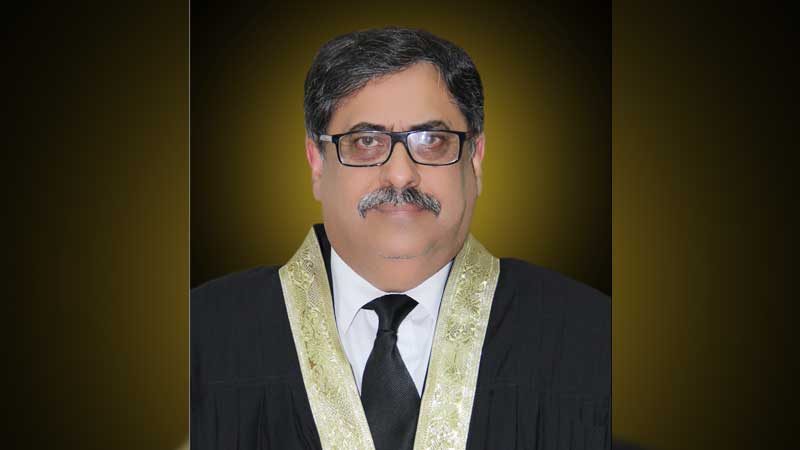 The Islamabad High Court (IHC) on Tuesday said the prime minister can appoint anyone as his advisor according to the constitution, adding that if he does not appoint a qualified person, then it is at his discretion.

IHC Chief Justice Athar Minallah presided the hearing of a petition against the appointment of Advisor to the Prime Minister on Accountability Mirza Shahzad Akbar. The petition filed by Advocate Pervez Zahoor had urged the court to declare Akbar’s appointment null and void and argued that Supreme Court’s Justice Qazi Faez Isa had also questioned the aide’s credentials and his appointment as SAPM.

During the proceedings, lawyer Amanullah Kanrani, on behalf of petitioner Pervez Zahoor, while quoting the decision of the Sindh High Court (SHC), argued that accountability under the rules of business is an independent procedure and is not subordinate to anyone. “Shahzad Akbar is a member of the federal cabinet. Having unelected representatives is also against the constitution and the rules of the National Assembly,” the counsel prayed.

To this, Justice Minallah told him that the IHC had declared that Shahzad Akbar is not a member of the federal government and he cannot be part of the federal cabinet. “We have written this in the decision of the sugar mills case,” Justice Minallah said. “Has anything happened now that there is a fear that they are interfering in the National Accountability Bureau (NAB)? Just naming one does not prove anyone’s interference. Did he interfere in the affairs of the NAB chairman? Did the Federal Investigation Agency (FIA) intervene? You did not put anything like that in front of us,” he observed.

The IHC chief justice said the prime minister is accountable to the parliament. “We need to strengthen the parliament,” the judge said. “Lack of governance and non-implementation of laws create issues,” he remarked. “Shouldn’t we give this time to ordinary citizens instead of spending it on such matters?” the judge asked.

The court made it clear that NAB is an independent body and no one can interfere with its working. After hearing the arguments of the parties, the IHC reserved its verdict on the admissibility of the petition.