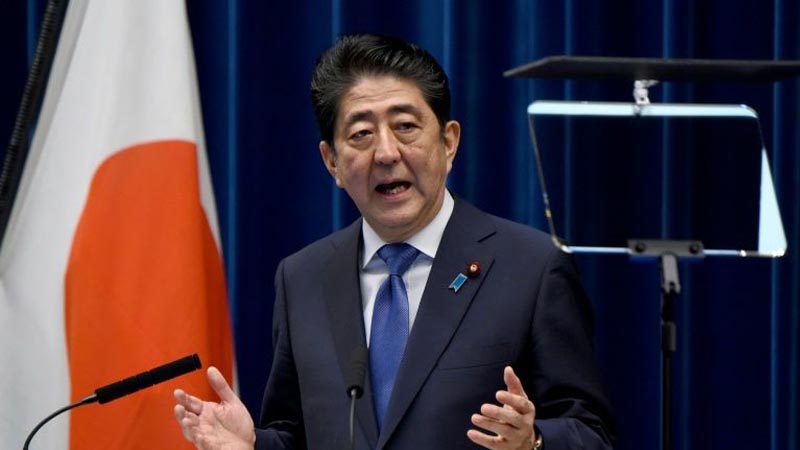 Japanese Prime Minister Shinzo Abe is likely to fulfill his tenure as head of the ruling party, and therefore premier, until his term ends in September next year, one of his closest aides told Reuters on Tuesday. Akira Amari dispelled concerns over the premier’s health, saying Abe now appeared to be in much better shape than the last time Amari saw him, in mid-August. On that occasion, Abe was “probably exhausted mentally”, he said. “I think he will fulfill his term,” Amari, the head of the ruling Liberal Democratic Party’s (LDP) tax panel, said when asked whether the premier would stay on as head of the party until next September. Amari said that when he saw Abe on television on Monday, his “voice was stronger and the colour had returned to his skin”. The premier was probably concerned about his chronic illness as he has been under stress but he appeared to be confident again after consulting doctors, he said. On Monday Abe visited the hospital for the second time in days, sparking concern about his ability to stay on as leader of the world’s third-largest economy. Amari also said Abe was expected to carry out personnel reshuffles for both the LDP and the cabinet in September. He denied a possibility that the premier would dissolve parliament’s lower house for a snap general election soon.