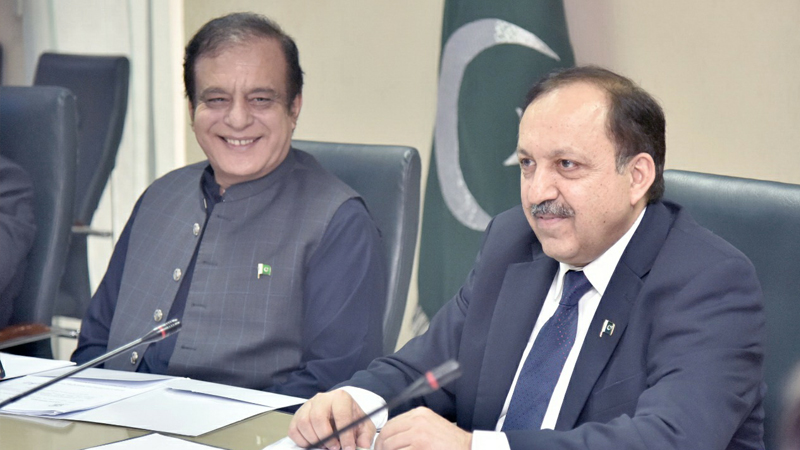 Prime Minister Imran Khan strongly believed in freedom of expression, Minister for Information and Broadcasting Senator Shibli Faraz here on Tuesday said. Freedom of the press and democracy were inseparable, he said talking to a delegation of Council of Pakistan Newspapers Editors (CPNE) which called on him.

Shibli Faraz said that there was no pressure or interference from the government in the media and transparency and merit would be ensured in resolving media related issues.

He expressed the need to improve and strengthen the institutions and the system, and added “We want to build a strong system that should be effective in the future as well.” He said he considered the best relations with the media as his most valuable asset.

Shibli said that due to the coronavirus pandemic, face-to-face meetings were reduced, but now owing to the effective strategy of the government the situation had improved. The minister said the process of meetings should continue so that issues could be discussed and resolved.

The delegation briefed the minister in detail about the problems being faced by the media industry.