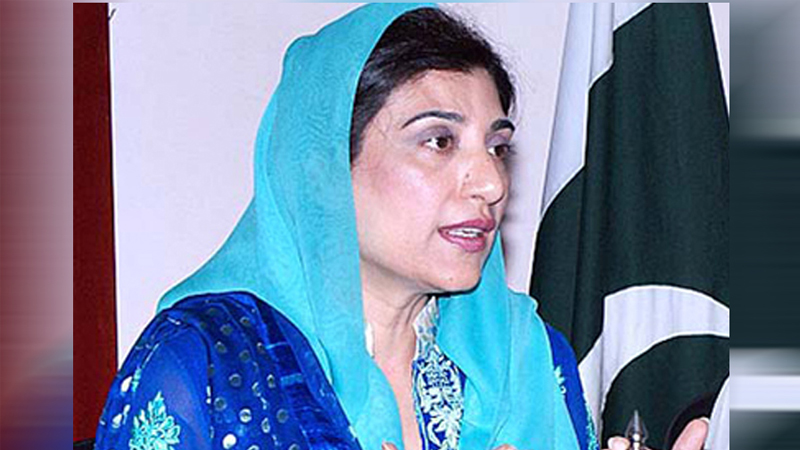 Accountability Court (AC) has summoned medical reports of Farzana Raja in Benazir Income Support Program (BISP) corruption reference against her. Judge Muhammad Bashir of AC No 1 took up the case for hearing Tuesday. Farzana Raja did not appear before the court despite being summoned. The defence counsel filed exemption plea on medical grounds. He told the court through the application that Farzana Raja is sick and she is settled in US in connection with her treatment. The court summoned her medical reports. Judge Muhammad Bashir of AC remarked first medical reports on account of ailment of accused be filed and court will give any decision after seeing Farzana Raja’s medical reports. The court directed that the presence of all the accused be ensured before it on next hearing and adjourned the hearing of the case till September 17.