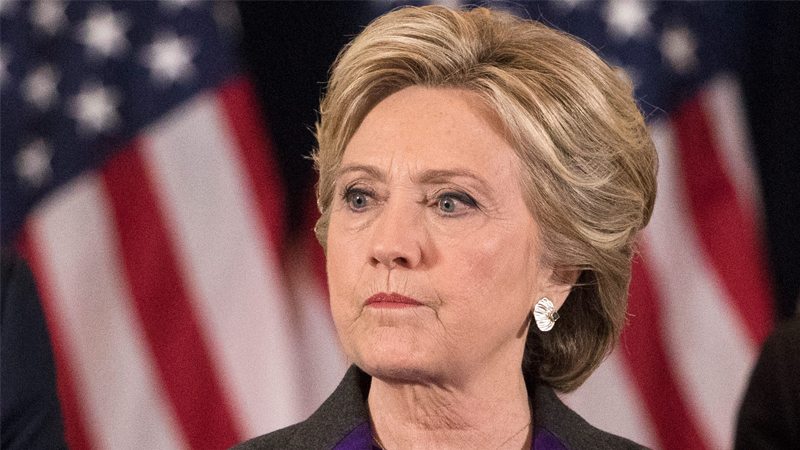 Hillary Clinton has a piece of advice for Democratic presidential candidate Joe Biden: Whatever happens, do not concede defeat on the night of the Nov. 3 election. Clinton, a Democrat, lost the 2016 presidential election to President Donald Trump, a Republican whose re-election bid is facing a stiff challenge from Biden, who has been leading Trump in public opinion polls. Clinton conceded defeat on the night of the election in 2016 but said the shift to mail-in voting due to the coronavirus pandemic means it could take longer to know the winner in November. She said this year’s election day results might point to Trump having a narrow advantage. But in that case, Clinton said, “Joe Biden should not concede under any circumstances because I think this is going to drag out.” Clinton, a former US secretary of state, was speaking an interview on Showtime’s “The Circus,” a portion of which was released on Tuesday. A Biden campaign spokesman declined to comment. As many as half of US voters are expected to cast their votes by mail this year, more than twice as many as in 2016, but not all state and local officials have the capacity to count mail ballots as quickly as those cast in person. Also, some states, including battlegrounds like Ohio and North Carolina, allow ballots to count if they arrive days after polls close but are postmarked by election day. “Eventually I do believe he will win if we don’t give an inch and if we are as focused and relentless as the other side is,” Clinton said.