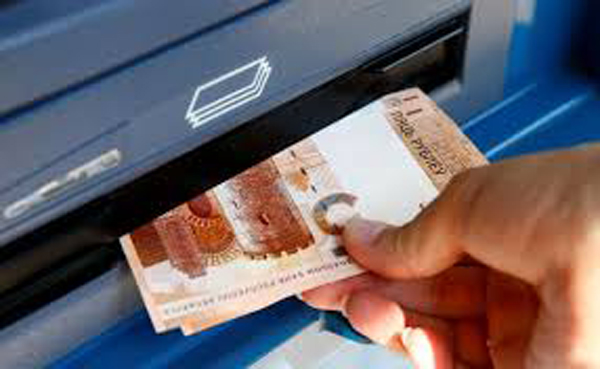 The Belarus central bank will not introduce capital controls to prevent the depreciation of the Belarusian rouble as these would be counterproductive, central bank board member Dmitry Murin told Reuters on Tuesday. A political crisis sparked by mass protests against President Alexander Lukashenko has dragged the rouble to record lows against the euro this week and sent Belarusians scrambling to buy foreign currency at exchange points. “We believe that the introduction of restrictions will have the exact opposite effect,” said Murin, when asked whether the central bank would do so. Asked if the National Bank of Belarus could return to the obligatory sale of foreign exchange earnings, introduce targeted sales of foreign currency, restrict deposits or foreign exchange settlements, Murin answered in the negative.