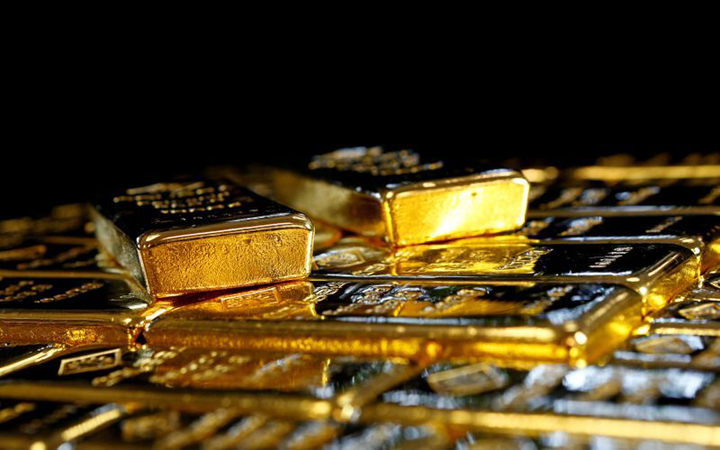 Gold held steady on Tuesday as a softer dollar offset pressure from an equity rally while investors stayed away from taking big positions ahead of US Federal Reserve Chair Jerome Powell’s speech later this week.

Powell will discuss the Fed’s monetary policy framework review on the opening day of the Kansas City Fed’s annual central banking conference on Thursday, in a virtual and public format because of the coronavirus pandemic.

“There is lot of focus on Jackson Hole symposium and Powell’s speech… markets are reluctant to commit to a direction until that happens,” said DailyFx currency strategist Ilya Spivak, adding that gold was closely tracking the dollar.

“We have seen a pullback in gold since the beginning of the month around the sense that may be the Fed is not going to do much in terms of expanding its policy tool kit.”

The central bank has rolled out a wave of fiscal and monetary stimulus measures and cut interest rates to near zero to combat the economic toll caused by the pandemic, helping gold climb nearly 28% this year.

The dollar index fell 0.1% against its rivals on Tuesday.