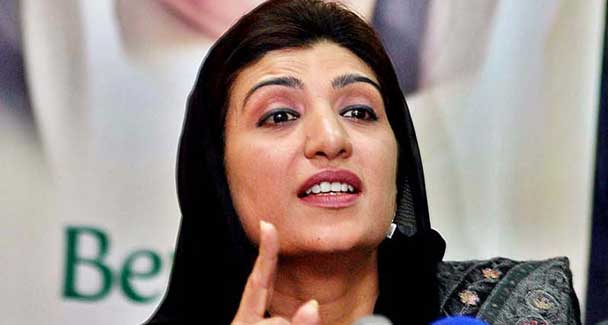 ISLAMABAD: While summoning Pakistan People’s Party (PPP) leader Farzana Raja along with 18 accused persons, an accountability court on Tuesday asked all the persons to appear before it on September 17 in a case related to alleged corruption in Benazir Income Support Programme (BISP).

Accountability Court Judge Muhammad Bashir resumed hearing in the matter where former BISP chairperson Farzana’s counsel secured exemption of his client from appearing before the court on medical grounds.
“My client is unable to appear before the court and is seeking to attend proceedings via video link due to her health issues,” Farzana’s lawyer requested.

To this, the judge remarked the court will decide over the request after examining Farzana’s medical reports and issued directives to Farzana and other accused persons to ensure appearance during the next hearing before the court.

It is pertinent to mention that top anti-graft body’s Rawalpindi bureau had filed a reference against Farzana and other accused persons as Frazana remained chairperson of the BISP from the year 2008 to 2013 during the tenure of PPP government. The reference comprising 32 volumes has been sent to the Registrar Office for scrutiny, in which overall 19 persons have been made the party.

The Executive Board of the National Accountability Bureau (NAB) had approved the filing of reference against the former chairperson of Benazir Income Support Programme and others in a meeting in December last year.
Later, the court adjourned hearing in the matter till September 17.