Taliban Political Commission (TPC) delegation, headed by Mullah Abdul Ghani Baradar, called on Foreign Minister Makhdoom Shah Mahmood Qureshi Tuesday. During the meeting, views were exchanged on the current status of the Afghan peace process and the way forward. According to the Foreign Affairs Spokesperson Welcoming the delegation, Foreign Minister Shah Mahmood Qureshi underscored Prime Minister Imran Khan’s consistent stance that there was no military solution to the conflict in Afghanistan and that a political settlement was the only way forward. Highlighting Pakistan’s positive contribution to the peace and reconciliation process, culminating in the U.S.-Taliban Peace Agreement in Doha on 29 February 2020, the Foreign Minister underlined that this historic opportunity must be seized by the Afghan stakeholders to secure an inclusive, broad-based and comprehensive negotiated political solution. Foreign Minister Shah Mahmood Qureshi reiterated Pakistan’s commitment to a peaceful, stable, united, democratic and prosperous Afghanistan. 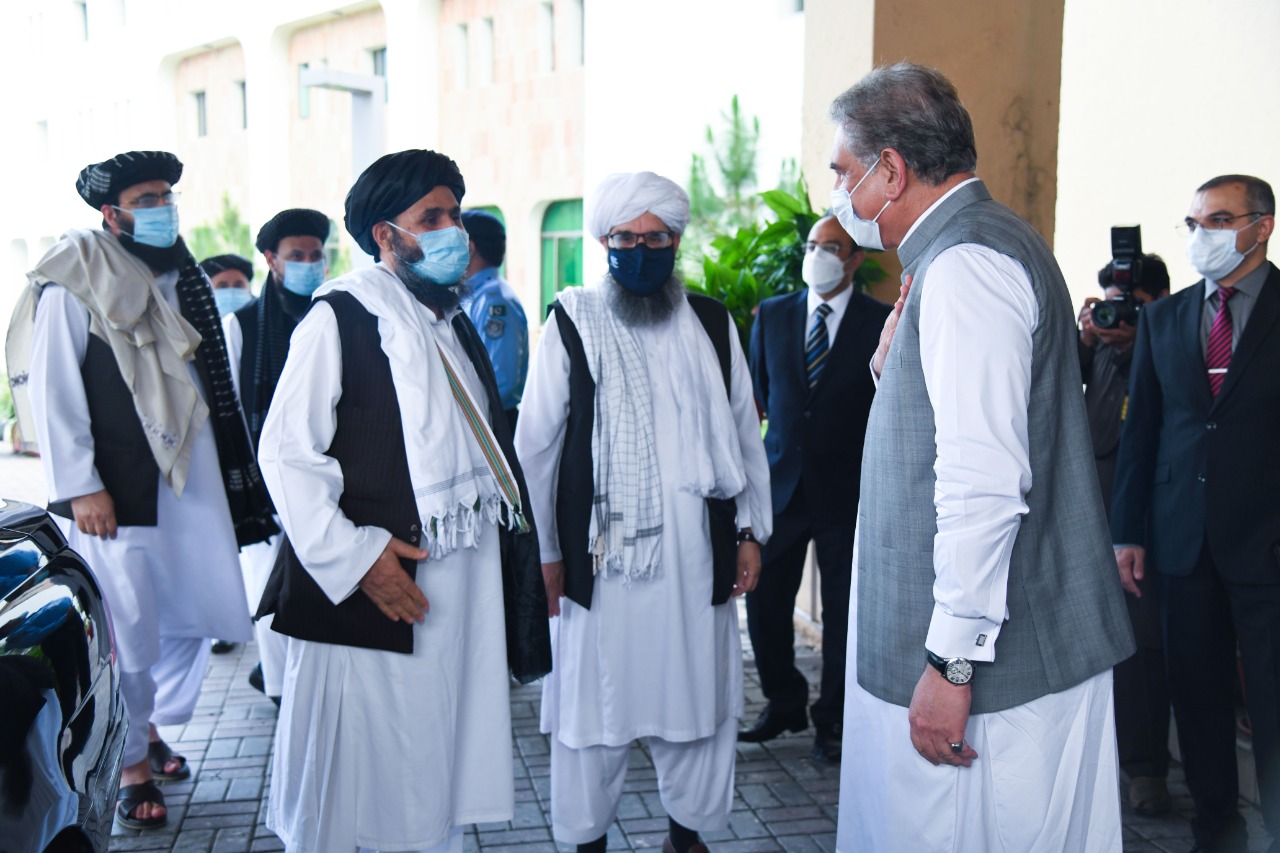 The Foreign Minister emphasized the implementation of the U.S.-Taliban Peace Agreement, in its entirety, paving the way for the earliest possible commencement of Intra-Afghan Negotiations. The Foreign Minister also cautioned against ‘spoilers’ who did not wish to see return of peace in the region.

For its part, the Foreign Minister stressed, Pakistan will continue to support an Afghan-led and Afghan-owned peace process for durable peace, stability and prosperity in the region and beyond.   Foreign Minister Qureshi also highlighted the importance of Pakistan-Afghanistan ties based on amity, shared history and geography and reaffirmed Pakistan’s abiding solidarity with the brotherly people of Afghanistan. He urged the international community to enhance its engagement for reconstruction and economic development of Afghanistan. 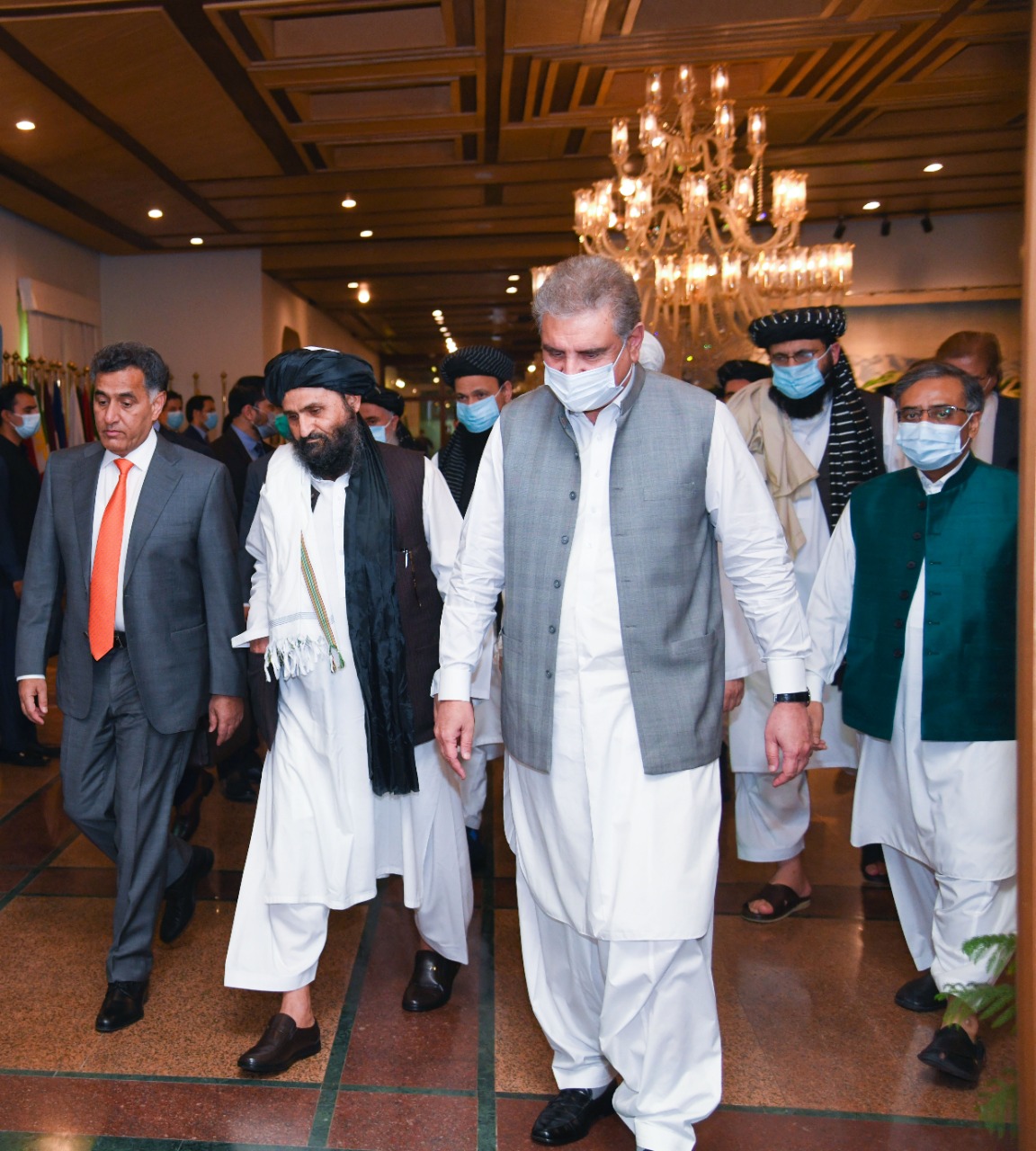 The Foreign Minister also underscored the need for creating economic opportunities and an environment conducive for return of Afghan refugees to their homeland with dignity and honour. Mullah Abdul Ghani Baradar thanked the Foreign Minister for the invitation and affirmed support for efforts for peace, security and development in Afghanistan. The delegation also thanked the government and people of Pakistan for their consistent support to the people of Afghanistan, including for graciously hosting Afghan refugees for over four decades. A Taliban Political Commission delegation led by Mullah Baradar had also visited Pakistan in October 2019 for wide-ranging consultations on the Afghan peace and reconciliation process.