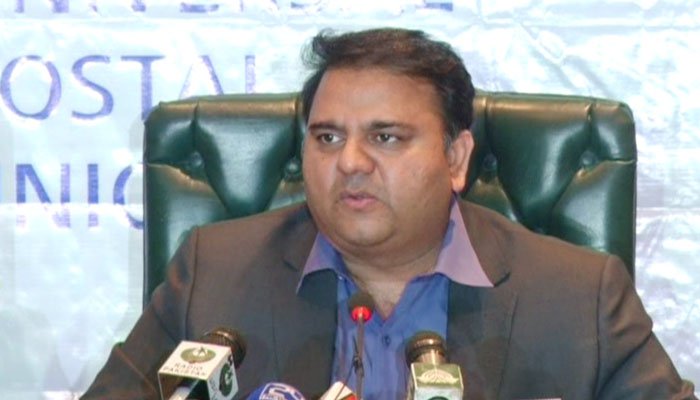 Talking to a private television channel, the minister said that the decision to permit Nawaz to leave the country was taken by keeping in view the situation. Nawaz was convicted in a corruption case and federal cabinet had to take decision carefully in this regard as the medical reports showed that his medical treatment was impossible in the country, he added.

Fawad stated that the court had replaced the guarantee of PML-N President Shehbaz Sharif with the surety bonds for the return of Nawaz. In latest hearing, the case was referred to Punjab government who expressed unsatisfaction over Nawaz’s reports and refused to extend the bail, declaring him as absconder, he said.

He further asked the opposition not to do politics over the health of the former premier, adding that Prime Minister Imran Khan had always stood by the supremacy of law for the strengthening of the judiciary.

Fawad said that it was clear that the opposition parties do not have any welfare agenda, adding that they are spreading anarchy and hatching conspiracies to divide the nation. “Our country demands unity among all of us as undemocratic conduct was only damaging the country,” he said.