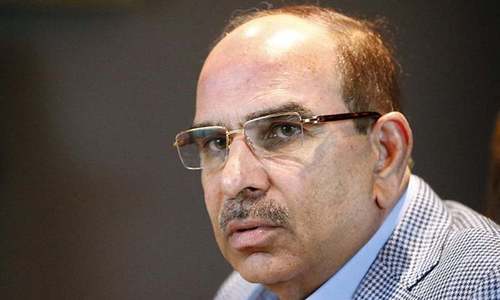 It should be noted that the acquittal was approved after Zain Malik promised to pay Rs9.5 billion in a plea bargain in 6 cases related to fake accounts.

Zain undertook to mortgage his six properties and pay Rs4 billion in one case, Rs170 million in another and Rs37 million in the third case to NAB, Rawalpindi Directorate, in three years. He will pay the amount in instalments in three months’ interval.

It may be recalled that during the hearing in the court, Zain Malik participated from the

Notably, Zain Malik is accused in the case of Pink Residency, illegal allotment and fake accounts of mega-money laundering.