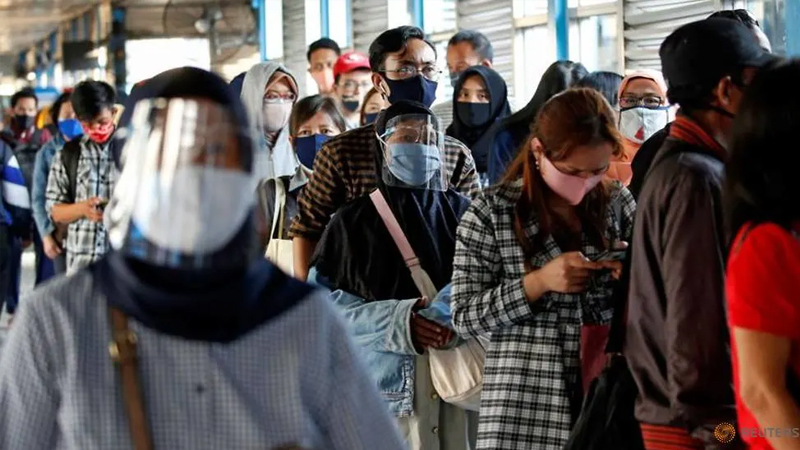 A spate of hacking attacks on Indonesian media that published articles critical of the government’s response to the coronavirus has raised concerns over press freedom, the country’s leading journalists’ association said on Monday.

At least four media organisations have been targeted in unprecedented digital attacks, said Abdul Manan, chairman of the Alliance of Independent Journalists (AJI).

“This is too serious to be an accident,” Manan said. “It is certain this type of attack, and the intended target of the media that has been quite critical so far. There is a very clear intention: that this is part of an effort to reduce the media’s critical attitude toward the government.” Manan said the attacks ranged from DDoS attacks to doxing and the hacking of media servers, including the removal of select stories.

Last Friday the news website Tempo, which is a part of Tempo Media Group that also publishes Koran Tempo daily and Tempo weekly magazine, was replaced with a black screen and the word `hoax´ printed across it in bold red font.

The same day seven articles, including two critical of the Indonesian intelligence agency´s role in the pandemic response, were removed from the website of tirto.id, editor in chief Sapto Anggoro told Reuters.

“By hacking in any way, shape, or form, erasing and illegally editing Tirto and other media, it shows a sign of a threat to Indonesia’s freedom of press,” Anggoro said.

Wahyu Dhyatmika, editor in chief at Tempo magazine, told Reuters he feared the attacks would lead to self-censorship within Indonesia´s media industry.