Global ‘Black Joy Project’ to be adapted into a book 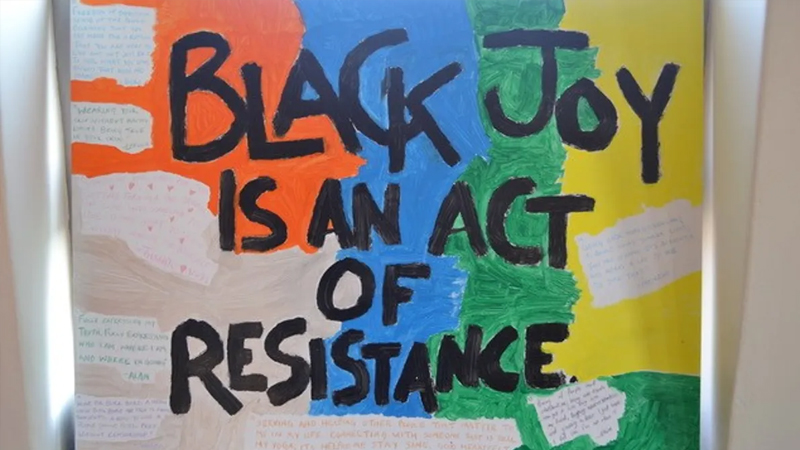 The author and educator Kleaver Cruz has traveled the world asking the same question: “What does Black joy mean to you?” Houghton Mifflin Harcourt Books & Media announced Monday that Cruz has adapted his “Black Joy Project” into a book of the same name. “Black Joy Project,” which does not yet have a release date, will combine images and essays into what Cruz has called the vital use of joy as a path to resistance. “There is a necessity in expressing and naming Black joy as a practice towards liberation and I want it for all Black people around the world,” Cruz said in a statement. The Black Joy Project dates back to 2015 when Cruz felt overwhelmed by “Black death and pain,” as he writes on his website kleavercruz.com. He made a vow that for 30 days he would use social media to post images of Black joy. He now has thousands of Facebook and Instagram followers, and his work has been highlighted in Vibe and Huffington Post among other publications. Houghton senior editor Rakia Clark said in a statement that she was excited to “focus on joy as an ever-present but under-acknowledged force in the struggle for social justice and to help shepherd a necessary addition into the current canon of books on race.”