IMPACT OF COVID ON PAKISTANI EXPORTS: A SURVEY OF EXPORTERS 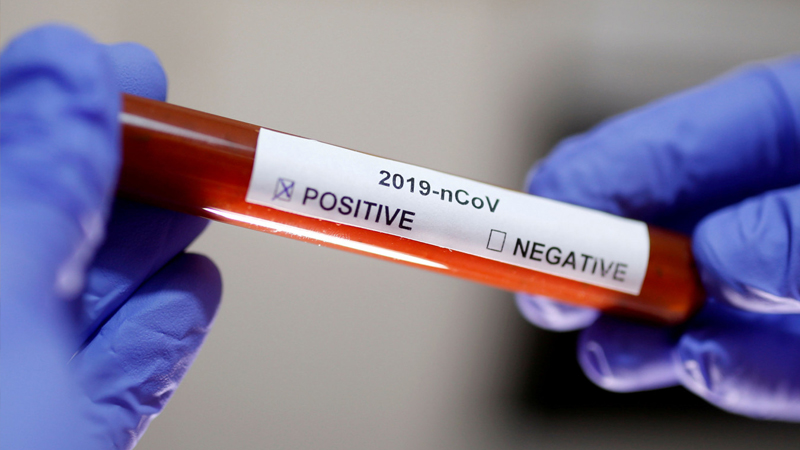 The coronavirus pandemic reached Pakistan in March 2020 and like many others, the government responded with a series of lockdowns to limit the spread of the virus. The Innovation Technology Center (ITC) at Lahore School of Economics conducted a survey of exporters in June 2020 to measure the impact of the pandemic on export performance during the last few months. The sample size for this survey was 130 firms and the sampling frame consisted of exporters from Karachi, Lahore, Sialkot and Faisalabad. The majority of the surveyed exporting firms were from the textile sector while most of the other firms were sports and surgical goods exporters. The firms in the textile sector and the sports goods sector were mostly medium sized firms whereas the majority from the surgical goods sector were small firms. Below are some of the findings from the survey.

The survey showed that these seemingly conflicting narratives make sense because average prices of export goods rose while the export volumes fell which led to relatively constant total export values. The survey found that the average price per unit of the exported product rose for small, medium and large sized firms by 25%, 30% and 22.5%, respectively.

More than Half of Textile Exporters Report Stagnant Export Values

Across sectors, most firms reported stagnant export values. There were also firms from all three sectors who reported increases in their export values: surgical good producers experienced the greatest increase in export value with almost 37% of surgical producers reporting an increase in export value. The surgical goods sector experienced the greatest fall in export volumes but this was matched by the largest increase in average unit price: 53% of surgical exports reported an increase in average price per unit of the exports while sports goods manufacturers and textile manufacturers reported average unit price increases of 37.5% and 22.2% respectively. At the same time, almost 7% of textile exporters who responded reported that they were forced to shut down.

The coronavirus pandemic has led to negative economic consequences in most countries and Pakistan is no exception. The Lahore School of Economics survey of exporters has found that firms did not report significant changes in the value of their exports which is a promising sign for Pakistan’s economy. Decreased demand and decreased export volume is a concern, though at the moment this has been balanced by higher prices of exported goods. There is room for improvement in terms of the support the government can offer to exporters during this turbulent time, though exporters were generally satisfied. But it is important to note that exporters were weary of further currency depreciation. Nonetheless, the future of Pakistani exports is not only dependent on how the pandemic impacts Pakistan, but how the pandemic impacts the export destination countries as well. So, while the value of Pakistani exports has not changed dramatically during the pandemic so far, falling global demand has the potential to hurt future Pakistani exports.

The article is written by Dr.Azam Chaudhry, Dean of Economics, Lahore School of Economics