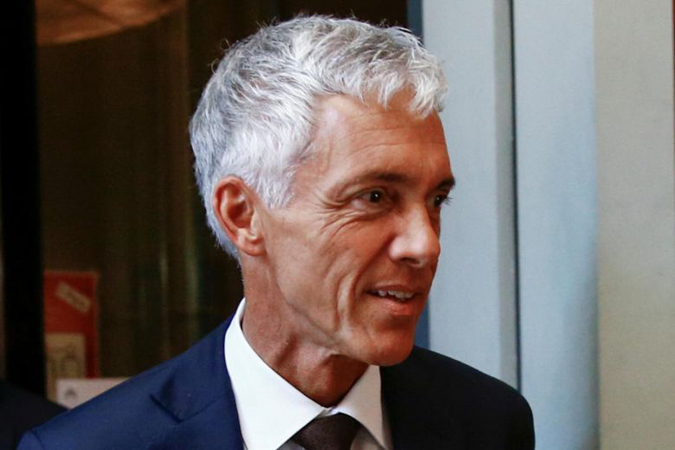 ZURICH: A Swiss parliamentary committee on Monday decided to waive Attorney General Michael Lauber’s immunity, paving the way for special prosecutor Stefan Keller to open criminal proceedings against Lauber over his handling of a high-profile FIFA investigation. “Attorney General Michael Lauber is being suspected of abuse of office, violating confidentiality and favouritism by holding several non-recorded meetings with FIFA President Gianni Infantino, Public Prosecutor Rinaldo Arnold and other people,” the immunity committee of Switzerland’s lower house said in a statement on Monday. “The committee points out that lifting the immunity is necessary in order to gain the greatest possible transparency about these meetings in a criminal investigation,” the committee said. Lauber offered to resign last month, with his last day of active duty set for Aug. 31, after a court concluded he had covered up a meeting with Infantino and lied to supervisors while his office investigated corruption surrounding soccer’s governing body. Special prosecutor Keller, who was appointed to review criminal complaints against Infantino and Lauber, opened criminal proceedings against Infantino and a regional prosecutor last month and had asked parliament to have Lauber’s immunity waived.