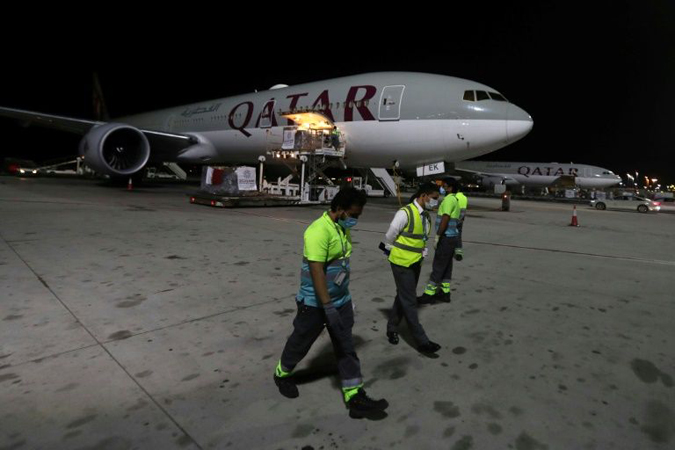 Widespread abuses persist even after Qatar — where more than 90 percent of the 2.75 population are migrant workers — pledged to clean up its act following a torrent of criticism of its labour laws when it won the contest to host the 2022 World Cup a decade ago.

HRW said it interviewed more than 93 migrant workers working for more than 60 companies or employers and reviewed legal documents as part of its investigation.

Qatari authorities have taken numerous steps to protect workers — including the creation of an electronic Wage Protection System meant to detect unpaid salaries.

However, the effectiveness of the WPS has been mixed with numerous high profile cases of major contractors failing to pay.

While wealthy Qatar is one of the few countries forecast to run a budget surplus in 2020, the coronavirus pandemic has hit many sectors of the economy and left many employers unable to pay wages.