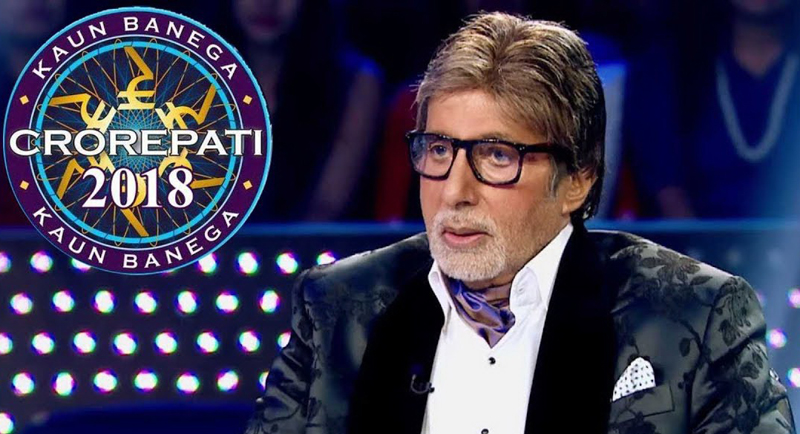 Megastar Amitabh Bachchan on Sunday announced that he has resumed shooting for the upcoming season of his TV show ‘Kaun Banega Crorepati’.

Amitabh Bachchan recently recovered from coronavirus. In his blog, he mentioned that the team took all safety precautions while shooting.

“There is great consideration and care being extended .. all precautions carefully worked out and followed .. precautions were there earlier too in times of distress .. but this time it’s severe .. it’s personal .. this time they know its fatality, God forbid .. and that lingers .. the lightheartedness has sealed itself .. isolated .. do the do and leave,” the 77-year-old megastar wrote.

Big B started working on ‘KBC 12’ in May at home. However, in July, he tested positive for coronavirus. He stayed in the hospital for over three weeks.

A couple of days ago, the megastar informed that he is prepping up to resume the shoot of ‘KBC 12’ with “maximum safety precautions”.

‘Kaun Banega Crorepati’ is an Indian adaptation of the British show ‘Who Wants To Be a Millionaire?’.