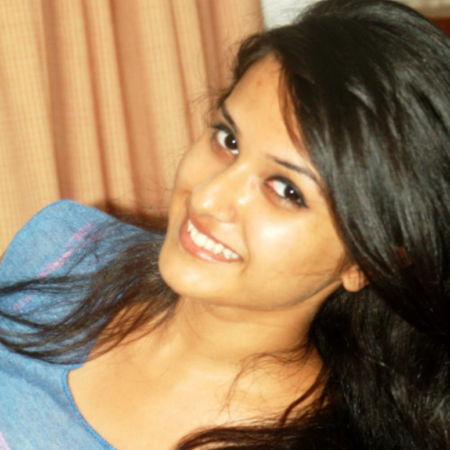 As the Central Bureau of Investigation is probing the death case of actor Sushant Singh Rajput, it has now emerged that celebrity manager Disha Salian’s phone had remained active even after her death.

Salian, the former manager of Sushant, was found dead under mysterious conditions on June 8, six days before Sushant’s death. According to the Mumbai Police, Disha had committed suicide by jumping off a building.

On June 7, Disha had made at least 36 calls, including a phone call to her friend Ekta, at around 12:10. According to an eyewitness to the case, while the Mumbai Police had reached the spot after Disha’s death within a few minutes of the incident, her phone was not confiscated by the officials. 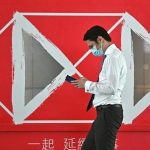