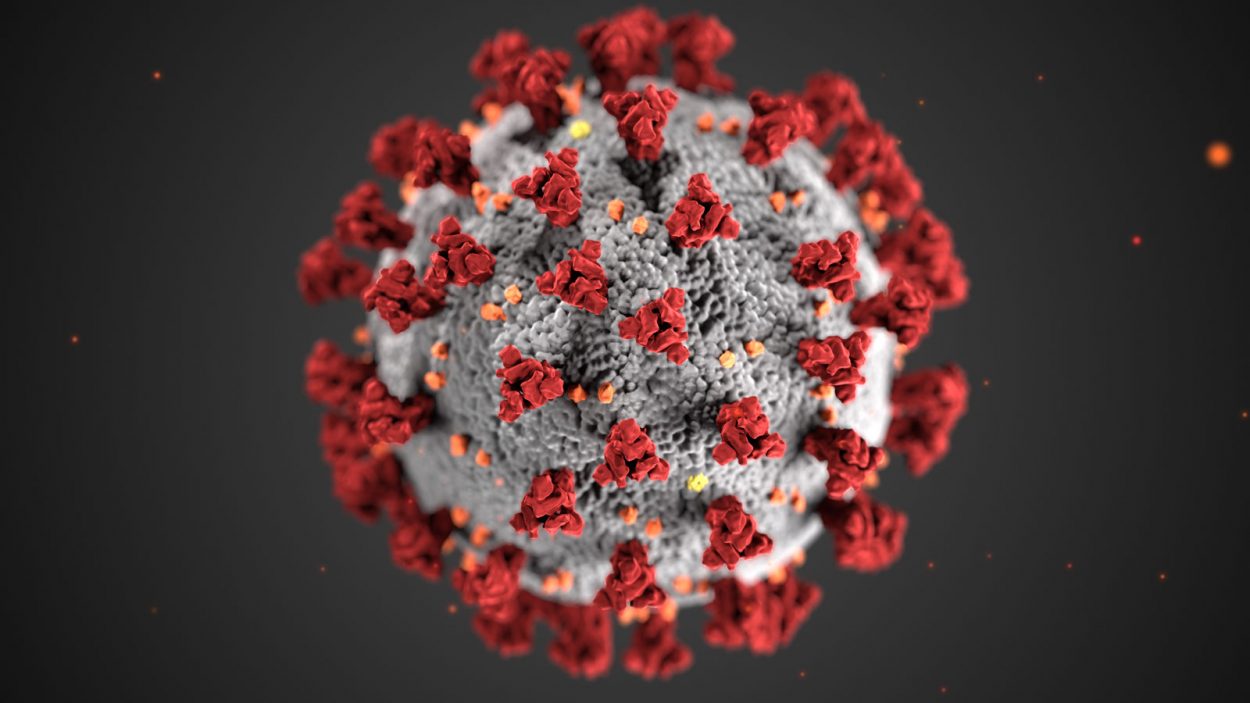 ISLAMABAD: Almost 94.4 percent of patients have recovered from coronavirus in the country, according to the latest statistics issued by the National Command and Operation Centre (NCOC) on Monday.

The tally of recoveries has reached 276,829 after the recovery of 993 patients over the last twenty-four hours. There are now 10,188 active Covid-19 cases in the country, said NCOC.

A total of 1,163 patients are under treatment at 735 hospitals across the country, 115 of whom are struggling for their lives on ventilators. More than 2.4 million tests have been conducted thus far.

The government of Sindh reported 172 new coronavirus cases and six associated deaths over the last 24 hours, pushing the number of infections in the province to 128,456 and fatalities to 2,373.

Chief Minister Murad Ali Shah said that as many as 7,426 samples were tested during this period, out of which 172 turned out to be positive. 266 more patients recuperated from the disease, he added.

He said that 122,181 Covid-19 patients have recovered across the province thus far while 3,902 are under treatment in various hospitals, 37 of whom are critically ill and struggling for their lives on vents.

Of the total 172 new coronavirus cases, 76 were reported in the port city, CM Murad said.

The government of Punjab on Monday reported 55 new coronavirus cases over the past 24 hours, taking the total number of confirmed cases across the province to 96,233.

According to the Punjab Primary and Secondary Healthcare Department, no death related to the contagion was reported in the province for the third straight day.

As many as 874,784 samples have been tested for the presence of Covid-19 thus far. Whereas, the number of people recuperating from the infection has surged to 91,161.

The number of people who died of the disease in the province stands at 2,188.

The Primary and Secondary Healthcare Department requested people to continue taking precautionary measures to keep the virus at bay until it is completed weeded out.

A day earlier, the Punjab government had imposed micro smart lockdown in small neighborhoods of three cities for a period of fourteen days to prevent the spread of deadly coronavirus that has affected over 96,000 people and killed 2,188 across the province.

The cities where localities have been sealed include Lahore, Rawalpindi, and Gujranwala. More than a dozen areas have been locked down in these cities, including Lahore’s 12 areas that reported 28 cases of late. As many as 19,538 residents of the provincial capital will be under lockdown.