Sindh Wildlife Management Board (SWMB) has traced down an Asian black bear illegally owned by a nomad family in Sanghar’s Tando Adam. 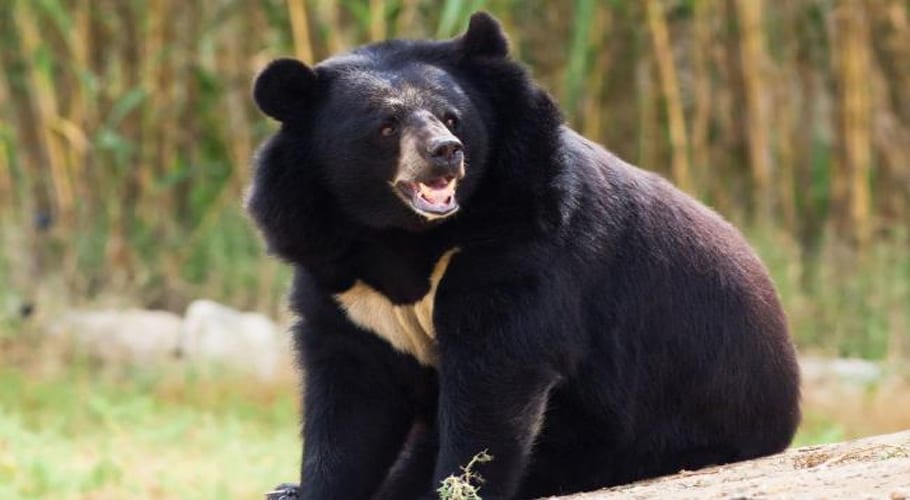 On a social media post, the department said, “The transfer of the bear from the custody of the family has been delayed due to resistance from the female members.” “Negotiations are underway to provide them with an alternative livelihood, the officials said.

The bear was being used for bear-baiting (a sport involving the tormenting of bears with other animals, commonly dogs). The sport is a source of income for multiple gypsy families who also use the animal for begging.

Bear baiting is a popular sport in Sindh. During the fight, the bear is tied from the nose and its nails already cut. It is made to fight at least three dogs, who attack its nose during the round.

Practices of bear-baiting, fighting and forced begging with animals is banned in the province under the Sindh Bear Baiting Control Rules, 2015. Perpetrators are punished with two years in prison and a fine of Rs100,000.

Once the possession of the bear is obtained, it will be transferred to a sanctuary where it will be treated and then released into the wild.