Islamic preacher Zakir Naik has advised the Indian Muslims to form their own political party and move to Kerala. 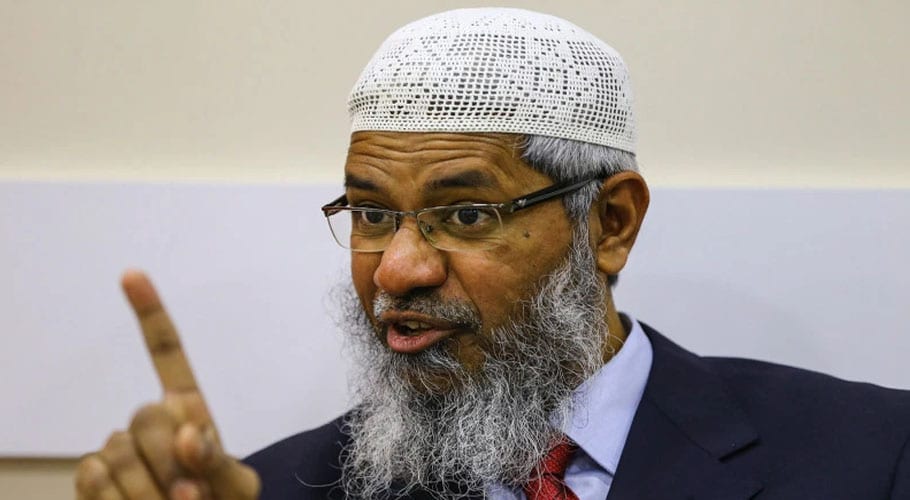 The Islamic preacher who left India and moved to Malaysia in 2016, uploaded a video on the Facebook channel, explained how Indian Muslims should respond to the ‘harassment and oppression of the Indian government in India.

Zakir Naik claimed, “Onslaught on Muslim minorities in India over the last four-six years and noted that Indian Muslims were divided along sectarian lines fighting and criticising each other.”

Zakir Naik categorised his response into two, “Muslims as a whole and as individuals.” Naik said that Indian Muslims as a whole should be united. “Noting they are divided on a basis of different sects in Islam, and belonging to different political parties and social organisations,” he added.

Naik urged the Indian Muslims to do Hijra (migration) to other countries or states if they are a minority where they live. “If you have the means to go to a Muslim-majority country, that should be the best,” Zakir Naik said. He said that he did “not expect” all Muslims of India to leave the country.

Zakir Naik said Muslims who could not move out of the country could go to another state, “which is more lenient towards Muslims”. Naik added that the best state I can think of” is Kerala.