A high-level delegation of Afghan Taliban who was invited by the Foreign Ministry has arrived in Pakistan today. 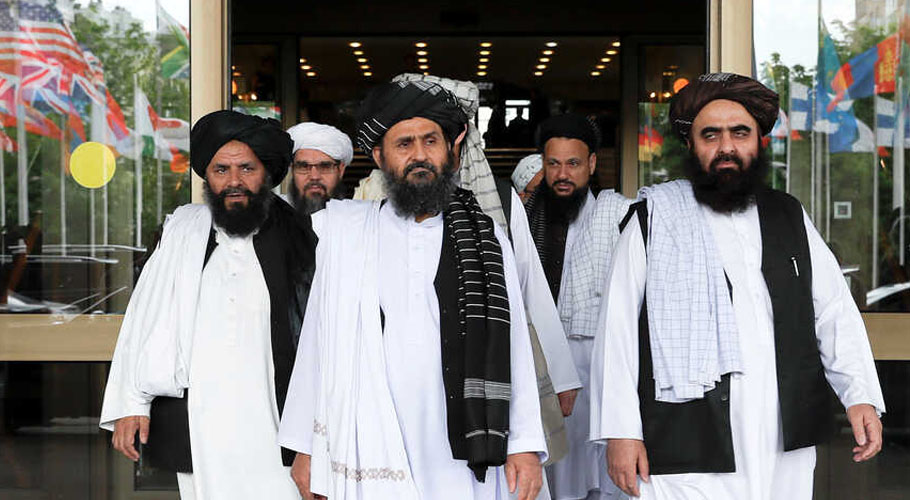 In this regard, Foreign Minister Shah Mehmood Qureshi referred to Afghanistan a week ago, said that there was a need for all parties to ensure a solution to minor issues.

The visit comes ahead of the much delayed intra-Afghan peace talks — which were part of the deal signed between the group and the US in February — and were expected to begin August 20 but got delayed.

“A high-level Islamic Emirate [Taliban] delegation led by deputy political chief, Mullah Abdul Ghani Baradar, has left for Pakistan upon the invitation of the country’s Foreign Ministry to discuss the latest on the peace process, state of Afghan refugees in Pakistan, [cross-border] travel of people, and trade between the two neighbours,” Taliban spokesman Suhail Shaheen said in a series of tweets on Sunday.

Afghanistan has so far released 4,600 Taliban prisoners, in addition to 500 prisoners who were not on the Taliban’s list, according to local media.

In December 2018, Pakistan arranged rare direct talks between Washington and the Taliban, paving the way for a negotiated settlement of the lingering conflict. 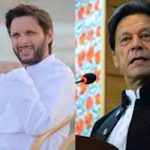 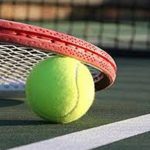 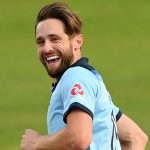