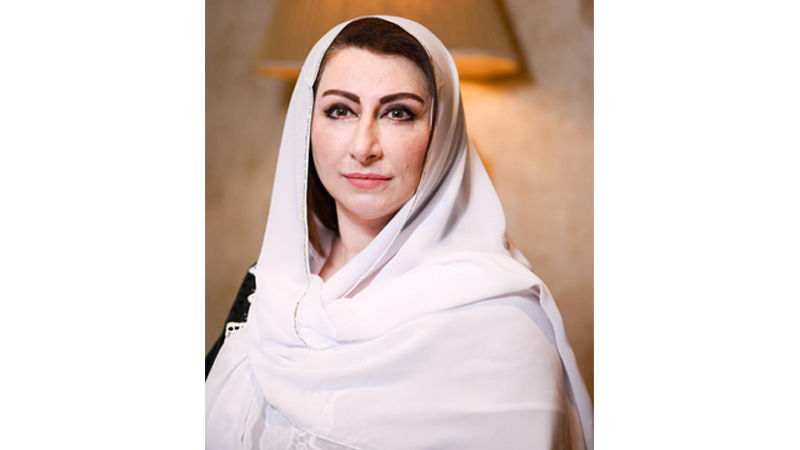 “For the first time, the entire population of a province is going to be covered through this health insurance scheme and the credit for this landmark achievement goes to the visionary leadership of Prime Minister Imran Khan,” said Neelum Toru in a statement on Sunday. In contrast to the past governments of the province when little was done for the welfare of the poor and the underprivileged, the Pakistan Tehreek-e-Insaf (PTI) government has done something that is unprecedented and unheard of, she said.

This is the second landmark initiative in one month after the launch of the BRT Peshawar and the PTI government would keep giving such gifts to the people of the province, said Toru. She also congratulated the chief minister Mahmood Khan, his cabinet for contributing to the uplift of the province and for addressing their problems. She thanked Prime Minister Imran Khan for making the KP the first province where every family would be given a health insurance facility.

The Sehat Insaf Card would entitle the beneficiary family to avail the medical treatment of up to Rs1 million in government as well as private hospitals, said Neelum Khan Toru adding earlier, in the first phase, around 40% of KP families were provided with the health insurance facility.

Later, the prime minister directed that the scope of the facility be extended across the province for the benefit of all families, she further said. Under the agreement between the KP government and the State Life Insurance Corporation (SLIC), an annual health insurance cover of Rs1m each would be provided to around six million families of the province, enabling the entire 40m population to avail free medical treatment at over 250 public and private hospitals across the country.