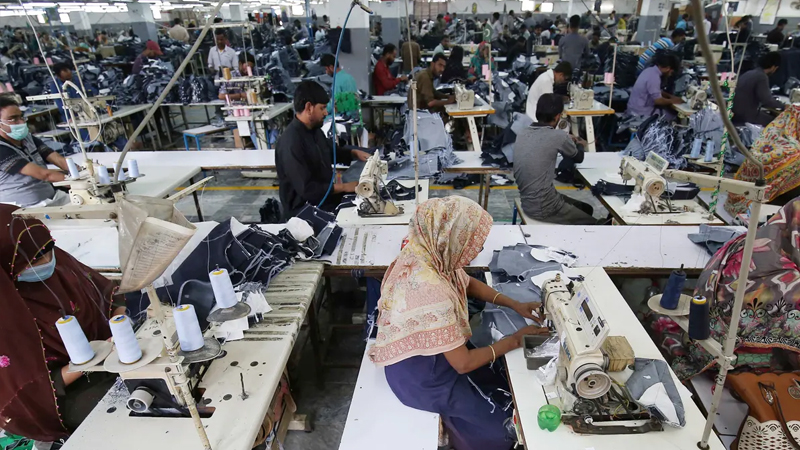 The market in China will absorb Pakistan’s textile yield significantly and support textile sector for its further rehabilitation in wake of Covid-19.

Gwadar Pro on Sunday quoting Monthly Report of China Cotton Market released by China Cotton Net stated that the global economic recovery has been slow and gradual, while the Chinese economy has recovered steadily. The textile imports volume of China rose 6.5% year-on-year in July, well ahead of market expectations. Subsequently, China’s textile demand has continued to pick up significantly in August. as the orders of autumn and winter season fabric increasing, the related demands of textile have improved. In July, Pakistan exported 36,600 tons of cotton yarn (up 19.33% year-on-year).

Meanwhile, textile and clothing factories have been resumed to full capacity production. Comparing with the same period in last year, the textile and garment exports have rose 14.4% in July. As a result, domestic and export prices of cotton have risen by more than 2% in the past two weeks. Although the overall prices are still lower than the same period last year, it has the potentials to continue rising in the future.