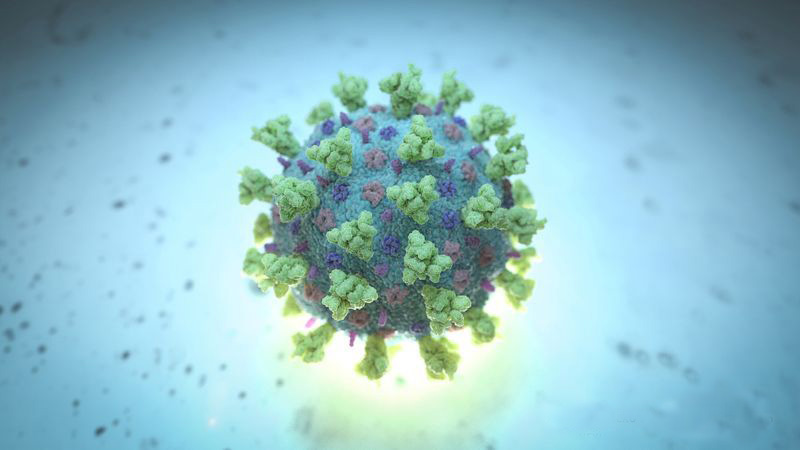 The Punjab government on Sunday imposed “micro smart lockdown” in small neighbourhoods of three cities for a period of fourteen days to prevent the spread of deadly coronavirus that has affected over 96,000 people and killed 2,188 across the province. The cities where localities have been sealed include Lahore, Rawalpindi and Gujranwala. More than a dozen areas have been locked down in these cities, including Lahore’s twelve areas that reported 28 cases of late. Rawalpindi’s three areas with a population of 947 people have been sealed after they reported seven coronavirus cases while two localities have been locked down in Gujranwala. Police personnel have been deployed in these areas to enforce the lockdown restrictions. Punjab reported 121 new COVID-19 cases over the past 24 hours, taking the total number of confirmed cases across the province to 96,178. According to official figures released by Punjab’s Primary and Secondary Healthcare Department today, the province has reported zero additional fatalities from the coronavirus for the second day in a row. The number of people who have succumbed to the disease in the province stands at 2,188. More than 863,000 samples have been tested in the province to detect Covid-19 infection thus far.