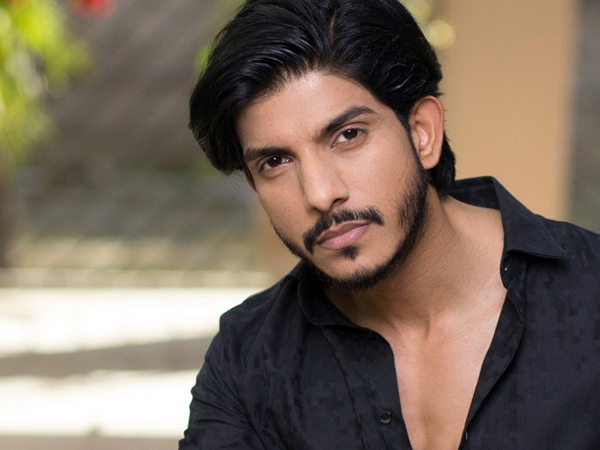 Pakistani singer and actor Mohsin Abbas Haider has reportedly been taken into custody, as revealed by his former wife Fatima Sohail.

Turning to Instagram, Sohail shared a news clip revealing the actor and model Nazish Jahangir were taken into custody on Friday by the FIA cybercrime wing in Karachi, on charges of blackmail, harassment and spreading fake pictures and videos.

“Finally after a long legal battle against the injustice to me and my son FIA has found Mohsin and model Nazish guilty of the crime, fake videos and fake posts against me being circulating and harassing me on social media,” wrote Sohail who accused her ex-husband of domestic abuse and having an extra-marital affair last year.

“I kept quiet for a long time as the case is being processed in court and today FIA interrogated regarding the matter, I am hopeful to get justice very soon, I request you all to remember me in your prayers. And they were arrested from their apartment in Karachi,” Sohail said further in her post.

Last year in July, the wife of actor and singer had alleged that her husband had physically abused her and was having an extra-marital affair. In a post on Facebook, Fatima Sohail wrote: “I am Fatima. Wife of Mohsin Abbas Haider & here is my story.” Adding pictures of her bruised face and of a first information report (FIR) she has registered against her husband, she said: “On 26th Nov 2018, I caught my husband cheating. When I confronted him, instead of being embarrassed he started Beating me. I was pregnant at that time!”

“He pulled me from hair, dragged me on floor, kicked me several times, punched me on face & threw me on the wall. I was brutally beaten by my husband,” she added.