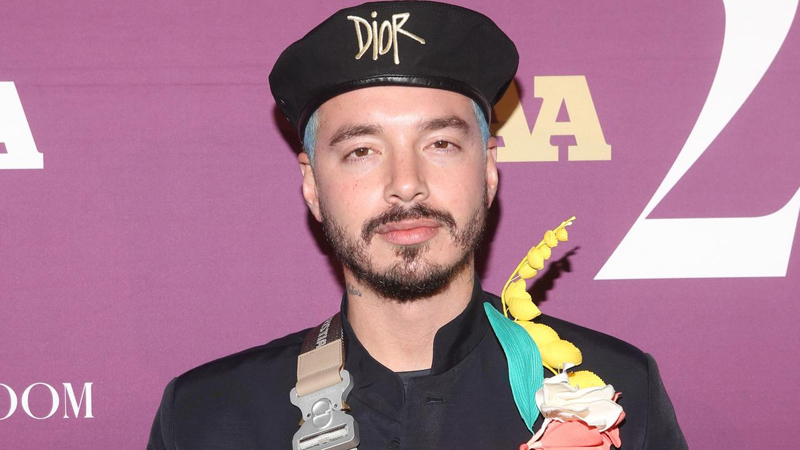 Music’s biggest night is almost here: The 2020 MTV VMAs. However, E! News has learned that two major performers won’t participate in the awards ceremony. J Balvin and Roddy Rich are no longer listed on the lineup and have decided to pull out ahead of the MTV Video Music Awards, which airs on Sunday, Aug. 30.

While it’s unclear what led to J Balvin and Roddy Rich’s decision, a source recently told Variety that it was partly due to the show’s new format.

“As with every awards show, there are always last-minute talent changes. That said, this year has more logistical hurdles than most and the health and safety of our employees and partners is of the utmost importance,” the insider shared with the publication.

At this time, Roddy Rich nor J Balvin have publicly commented on the news.

While it’s unclear what led to J Balvin and Roddy Rich’s decision, a source recently told Variety that it was partly due to the show’s new format

Earlier this month, it was revealed that the 2020 MTV VMAs would look completely different compared to previous shows. The network announced that the awards ceremony would no longer take place at Barclays Centre in Brooklyn due to the coronavirus pandemic.

Because of this switch-up, artists are set to perform at various outdoor spaces throughout New York City.

“The 2020 VMAs will be held on Sunday, August 30th and pay homage to the incredible resiliency of New York with several outdoor performances around the City with limited or no audience, adhering to all state and city guidelines,” the network stated at the time. “In close consultation with state and local health officials?, it became clear at this time that outdoor performances with limited or no audience would be more feasible and safer than an indoor event.”

The statement continued, “The VMAs will highlight the boroughs in an exciting show and return to Barclays Center in 2021. MTV will continue to work closely with the Department of Health, state and local officials, the medical community, and key stakeholders to ensure the safety of all involved.” Keke Palmer is scheduled to host the event. As the network put it, “Keke is an energetic force and a quadruple threat with unmatched comedic wit who will make this year’s show truly unforgettable.”

Lady Gaga, BTS, Miley Cyrus, Maluma and others are scheduled to perform. As far as nominations go, Ariana Grande and Gaga lead this year’s list with nine. Billie Eilish and The Weeknd each have six nominations.