I think the world of social media is fake: Akash Jagga 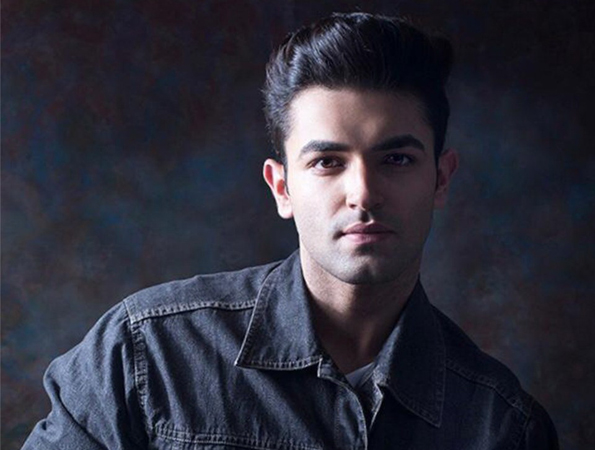 ‘Kasautii Zindagii Kay’ actor Akash Jagga says there are times when he feels that people do not reveal true emotions on social media.

“Sometimes, I think the world of social media is fake. People may seem to be happy and glamorous in pictures, but no one really knows what’s going on in their heads,” he said.

“I’ve learned not to take things seriously when people comment on you. When it’s something good I always say ‘thank you for the love and support’, and if it’s something bad then I simply ignore it because I hate negativity around me even on social media,” he added.

On social media being addictive, he said: “I’m actually quite active on Instagram but I’ve stopped thinking about the following and likes. I believe in doing good work, enjoying the process and being down to earth.”

Talking about how actors are judged on the basis of their social media following rather than craft these days, he said: “There are many actors I know who are not aware of their following on social media. They don’t know how to use their accounts. These people are old school, they don’t know much about technology and gadgets, but they are so good with their craft, with many years of experience.”