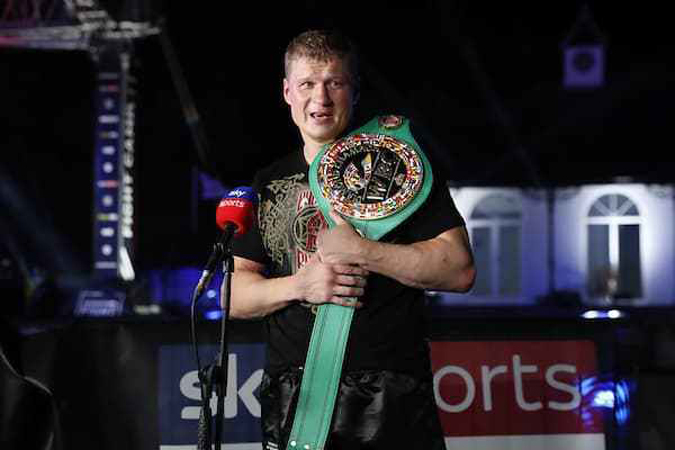 LONDON: Dillian Whyte’s hopes of a world heavyweight title fight suffered a major setback when former Olympic champion Alexander Povetkin twice came back off the canvas to knock out the British fighter on Saturday night. Whyte, 32, had been the WBC’s number-one contender for over two years and was hoping victory behind closed doors on Saturday would pave the way for a world title shot at either defending champion Tyson Fury or Deontay Wilder. Whyte twice put Russian 40-year-old Povetkin down in the fourth round but was then knocked out in fifth by the former WBA world champion. “I didn’t feel I would finish the fight like this. I was confident in the fourth round even after going down twice,” Povetkin told Sky Sports after winning the bout courtesy of a devastating left hook. Promoter Eddie Hearn added: “When the punch landed, I thought it was a dream. I can’t believe it. Two heavy knockdowns from Whyte ––- people felt it was over. This is the drama of heavyweight boxing. One punch completely changed the fight.”