Zimbabwe all set to tour Pakistan in October-November 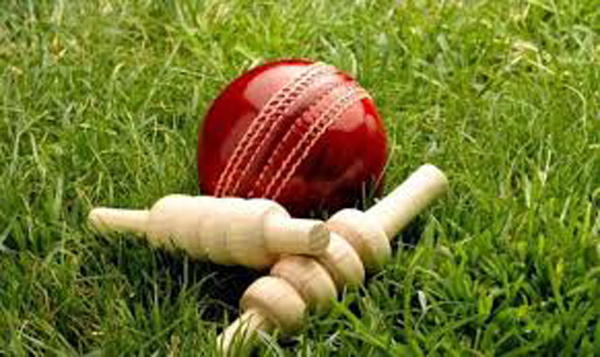 LAHORE: The Pakistan Cricket Board (PCB) is all set to host Zimbabwe at home in October-November apart from starting off with their domestic season in a bio-secure environment to counter the COVID-19 threat. “Dates are being finalised with Zimbabwe but tentatively they will come to Pakistan tentatively between October 10 and 15 and first remain in two-week quarantine and have COVID-19 tests before starting their training,” a PCB source was quoted as saying Sunday. The source said that the PCB was presently busy in preparing the protocols for the bio-secure bubble in line with government SOPs in the Covid-19 situation.

“The bio-secure bubble will be applicable for both the international series against Zimbabwe, probably the remaining four matches of the Pakistan Super League 5 and the entire domestic season,” he said. Zimbabwe were originally scheduled to play three ODIs and three T20 internationals but they have now requested the Pakistan Cricket Board to arrange a few extra matches for them. “Their ODIs are part of the ICC Super League Championship but they want to play some extra matches as well,” he said. Earlier, Zimbabwe’s tour of Australia for three One-Day internationals in August had been postponed due to the COVID-19 pandemic. The matches were to have been played on August 9, 12 and 15 but citing “concern for the health and safety of players, match officials, and volunteers”, Cricket Australia announced the series would not go ahead as planned earlier. However, the board said they would re-work the schedule.