Imran Khan declared ‘Man of the Year’ by Jordanian institute 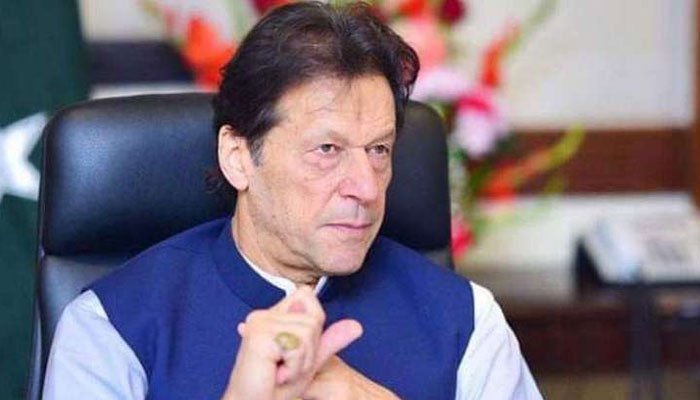 Jordan’s Royal Islamic Strategic Studies Centre named Prime Minister Imran Khan as its “Man of the Year” in its recent list of the most persuasive Muslims in the world.

The Royal Islamic Strategic Studies Centre (RISSC) is an autonomous research entity with the Royal Aal Al-Bayt Institute for Islamic Thought in Jordan.

Imran Khan became Prime Minister of Pakistan in 2018 after 22 years devoted to building an opposition political party committed to reform; confronting Pakistan’s civilian political establishment over the issue of embedded corruption and mismanagement.

This and his other accomplishments are detailed in the biography that accompanies his ranking (Number 16) in this, the latest edition of The Muslim 500.

Talking about the prime minister’s later campaign for Shaukat Khanum Memorial Cancer Hospital, he wrote, “I also was touched when Khan launched a successful fund raising campaign to establish a hospital devoted to both the care of victims of cancer as well as research.”