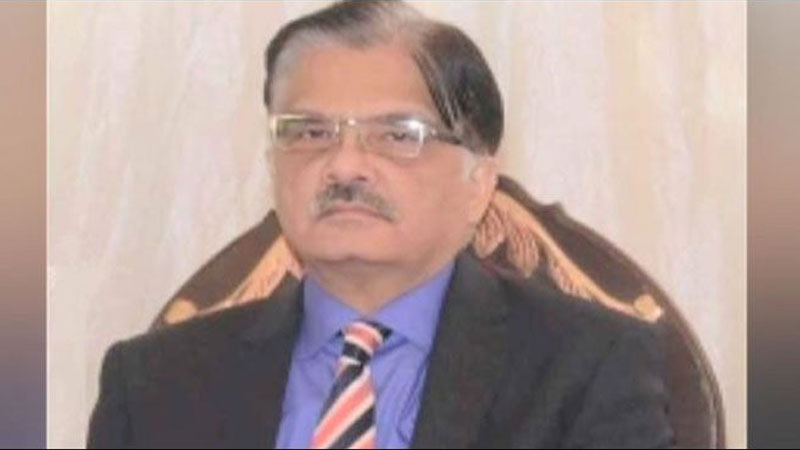 During his visit to PEMRA Regional Office Sukkur the Chairman PEMRA was briefed about the ongoing operations against cable TV and unethical content in Sukkur region and administrative matters of Sukkur office.

Tufail Ahmed Channa, Regional General Manager, Sukkur informed that the teams of the Regional Office were checking cable networks operating in the Sukkur region on a daily basis and seizing the equipment used to show illegal channels, said a news release.

Cable operators are also being informed that in case of any illegal activity, PEMRA will be empowered to take strict action and in case of violation, the agency will not only register an FIR against the licensees, but also the license will also be revoked.

A delegation of cable operators called on the Chairman PEMRA and apprised him of the problems faced by them.

The Chairman PEMRA told the cable operators that they have a huge responsibility in shaping the character of the nation and therefore they should provide quality entertainment to the people. They should also make sure and broadcast channels that are in line with Pakistan’s religious, social, societal and moral values.

Saleem Baig also directed the officers and staff to ensure resolution of the problems of all stakeholders including cable operators. Cable operators assured full cooperation to PEMRA in the ongoing campaign against immoral content and illegal channels.