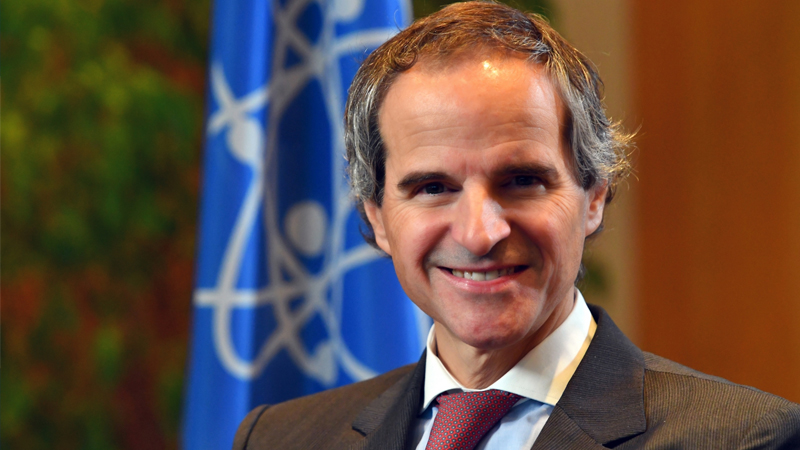 The UN nuclear watchdog’s chief Rafael Grossi will make his first trip to Tehran in that role on Monday to pressure Iran to grant inspectors access to two suspected former atomic sites after a months-long standoff, he said on Saturday. The International Atomic Energy Agency’s 35-nation Board of Governors passed a resolution in June raising pressure on Iran to let inspectors into the sites mentioned in two quarterly IAEA reports because they could still host undeclared nuclear material or traces of it. “My objective is that my meetings in Tehran will lead to concrete progress in addressing the outstanding questions that the Agency has related to safeguards in Iran and, in particular, to resolve the issue of access,” Grossi, who took over as IAEA director general in December, said in a statement. The statement said Grossi would meet “high-level Iranian authorities”, without specifying whom. Diplomats in Vienna have said they hope the standoff over access will be resolved before the next Board of Governors meeting in September.