* According to the FBI affidavit, the scheme involved getting students admitted into elite colleges 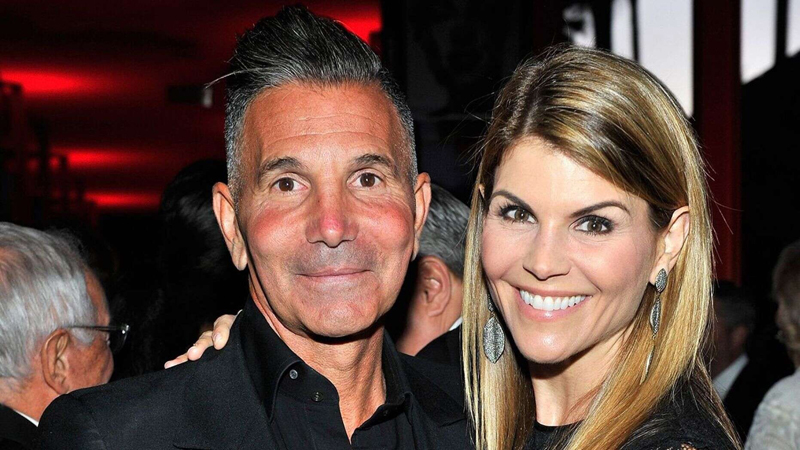 It all began on March 12, 2019 when E! News obtained court documents showing that both Huffman and Loughlin have been charged with conspiracy to commit mail fraud and honest services mail fraud. The Desperate Housewives alum and the Fuller House star are among over 40 individuals who have been charged in connection with the scandal.

According to the FBI affidavit, the scheme involved getting students admitted into elite colleges. “Beginning in or about 2011, and continuing through the present, the defendants-principally individuals whose high-school aged children were applying to college-conspired with others to use bribery and other forms of fraud to facilitate their children’s admission to colleges and universities in the District of Massachusetts and elsewhere, including Yale University, Stanford University, the University of Texas, the University of Southern California, and the University of California-Los Angeles, among others,” the affidavit states.

The same day that the news broke, E! News confirmed that 13 defendants were taken into custody in the Los Angeles area, including defendant Huffman.

The same day that the news broke, E! News confirmed that 13 defendants were taken into custody in the Los Angeles area, including defendant Huffman

The FBI affidavit states that Huffman and her “spouse,” William H. Macy, made a purported charitable contribution of $15,000 to participate in the scheme on behalf of her eldest daughter. She “later made arrangements to pursue the scheme a second time, for her younger daughter, before deciding not to do so,” the document reads.

Huffman and Macy are parents to Sofia Grace Macy, 20, and Georgia Grace Macy, 18. Per the court orders, the Oscar nominee had to surrender her passport and was required to seek pre-trial approval for any travel.

Huffman was also granted a signature bond of $250,000 and was ordered to appear in federal court in Boston on March 29, 2019. The signature bond required the 57-year-old actress to sign a promise to return to court, but did not require a deposit of any cash or property with the court.

While there are many theories as to why Macy has not been charged in this FBI investigation-code name Operation Varsity Blues-there’s been no official statement from authorities.

New York Law School professor and former prosecutor Rebecca Roiphe shared one theory with Vulture, stating, “One of the possibilities is that the husband is far less culpable. Maybe it’s possible that the government has far more evidence than it’s laid out here, and in this evidence, that Huffman played a far more significant role than her husband.”

As for Loughlin, she surrendered to the FBI on March 13, 2019 and was taken into custody. She was later released on $1 million bond.

It’s noted in the FBI affidavit, “The Guannullis agreed to a pay bribes totaling $500,000 in exchange for having their two daughters designated as recruits to the USC crew team-despite the fact that they did not participate in crew-thereby facilitating their admission to USC.”

Meanwhile, William “Rick” Singer, 58, was charged racketeering conspiracy, money laundering conspiracy, conspiracy to defraud US and obstruction of justice for his alleged involvement in the scheme. E! News has confirmed that Singer pled guilty to all counts.

According to a press release, Singer owned and operated the Edge College & Career Network LLC – a for-profit college counselling and preparation business – and served as the CEO of the Key Worldwide Foundation – a non-profit corporation that he established as a purported charity.

The release stated that between approximately 2011 and Feb. 2019, Singer allegedly “conspired with dozens of parents, athletic coaches, a university athletics administrator, and others, to use bribery and other forms of fraud to secure the admission of students to colleges and universities including Yale University, Georgetown University, Stanford University, the University of Southern California, and Wake Forest University, among others.”

So what’s been going on since then?