Rachel is pregnant with baby #2 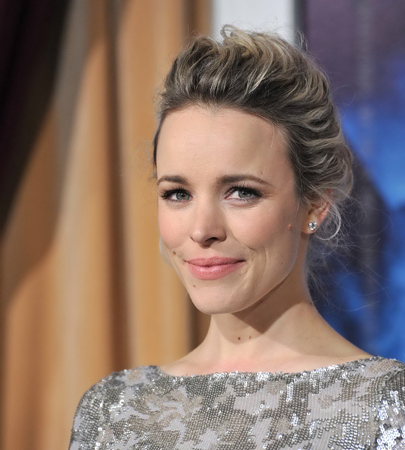 Rachel McAdams is getting ready to welcome baby no. 2. The Notebook star and her boyfriend, Jamie Linden, are expecting their second child together. While the couple has not commented on the news, the actress was photographed out in Los Angeles debuting her baby bump this week.

In April 2018, reports revealed the couple welcomed a baby boy, whose name has yet to be publicly shared. The star is notoriously private about her personal life, but she has made the rare comment or two about what it’s like to be a mom.

Months after welcoming her first child, the actress told The Sunday Times that becoming a mom was the “greatest thing that’s ever happened to me, hands down.”

In April 2018, reports revealed the couple welcomed a baby boy, whose name has yet to be publicly shared

“[People say] your life is not your own anymore,” McAdams shared. “But I had 39 years of me, I was sick of me, I was so happy to put the focus on some other person. I waited a long time [for motherhood].”

Most recently, amid the coronavirus pandemic, the star has been able to spend even more time with her son, something she’s particularly appreciative of. “He’s so entertaining!” she said in an April 2019 interview. “I thought about, ‘Would I rather be alone in quarantine? Or with my family?’ You know, there are days sure, but I mean I would be so bored without him around to make it so fun.”

The Eurovision actress also shared how she’s keeping him busy. “We live sort of out in the country, there is a little farm down the road, so we can go to it and look at the animals,” McAdams described. “We’ve been doing some planting, some okra… Well, I mean, I do the planting and he snacks most of the day.”