Ali Fazal dedicates ‘Death On the Nile’ trailer to mother, says ‘she might’ve liked it’ 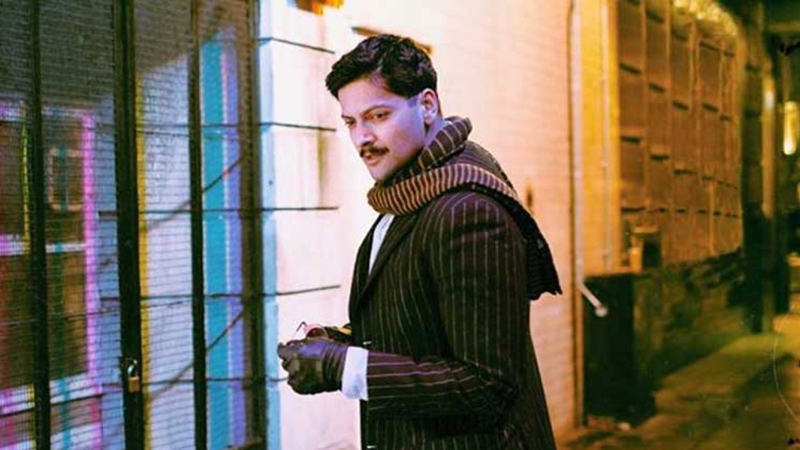 Actor Ali Fazal on Wednesday dedicated the ‘just-released’ trailer of his upcoming Hollywood venture ‘Death on the Nile’ to his mother, who died earlier in June.

Sharing the official trailer of mystery-thriller, the ‘Fukrey’ actor wrote: “This ones for Mom. She might’ve liked it”.

His close friend and co-star Richa Chadha, retweeted Ali’s post and wrote: “she’s gonna be watching! You better have done well to earn her praise. The OG Uzma auntie has blessed you with her aesthetic… And you don’t disappoint, holding your own among this galaxy of stars! She’s proud and so am I”

On June 17, Fazal shared the news of his mother’s demise on social media and wrote an emotional note paying his respects to her.

Directed by the five-time Academy Award nominee Kenneth Branagh, the upcoming American film is based on the 1937 novel of the same name by Agatha Christie.

The movie is a follow-up to 2017’s ‘Murder on the Orient Express’, which is again an adaptation of Christie’s tale for big screens.

The one-minute-and-50-second-long trailer, which was dropped on Wednesday features Hammer and Gadot playing a glamourous duo, but a death rather a murder, on their cruise makes the affair mysterious.

The later plot follows Hercule Poirot, the renowned detective who is on board to solve the mystery. Fazal is also seen playing a significant role in the trailer.

The scenes are widely shot in Egypt and the movie is set to hit the theatres on October 23.