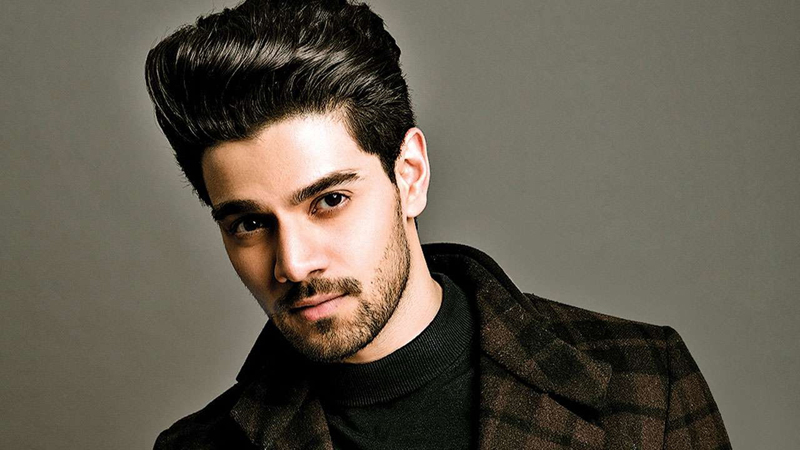 Sooraj Pancholi has been caught in a web of allegations and social media trolling since the death of Sushant Singh Rajput.

The actor has thus decided to bid adieu to Instagram where he was targeted the most by trolls.

The Satellite Shankar actor deleted all his posts on Instagram, leaving just one from 2018 that was a post on his 28th birthday.

‘The Satellite Shankar’ actor deleted all his posts on Instagram, leaving just one from 2018 that was a post on his 28th birthday

Sooraj Pancholi’s latest post on the photo-sharing app is an Insta story informing his followers that he’s quitting Instagram. Sharing the same, he wrote, “See you Instagram! Hopefully will see you someday when the world is a better place. I can’t breath (sic). #Suffocated”

The actor’s mother, veteran actress Zarina Wahab recently opened up on her son’s name being taken in the Sushant Singh Rajput and Disha Salian case. She said, “I want to laugh it off as well as feel bad. People have so much free time during the lockdown, that they say anything about anyone. They are connecting past events, whereas he has never met this girl.”

She also said that Sooraj’s name was ‘unnecessarily being dragged’. “I hope Sushant gets justice, and the CBI enquiry starts, so that innocent people are not targeted. Sooraj has nothing to do with this case. It’s not right to push him to the corner. He is innocent and the truth will come out,” she said in an interview with mid-day.