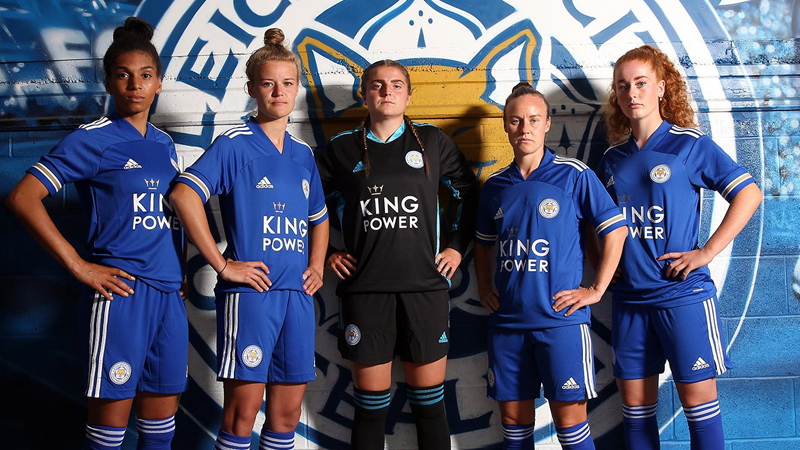 LONDON: Leicester City have launched a professional women’s team starting next season as part of their long-term strategy to develop young talent in the region, the Premier League club announced on Saturday. King Power International, Leicester’s parent company, have agreed to acquire the independently established Leicester City Women’s Football Club, which was formed in 2004. The women’s outfit will join the men’s football operations after the Football Association approved the transfer of the team’s licence to play in the Women’s Championship. Women’s team general manager Jade Morgan, first-team manager Jonathan Morgan, 12 members of the playing squad and several members of the support staff will be retained as part of the new full-time setup. Eleven new additions have been made to the women’s squad as they prepare for the 2020-21 Championship season, which begins on the weekend of Sept. 5-6.