Pakistan has fully restored its border crossing with Afghanistan at Chaman after five months. The border is now open for two-way walking and trade seven days a week. 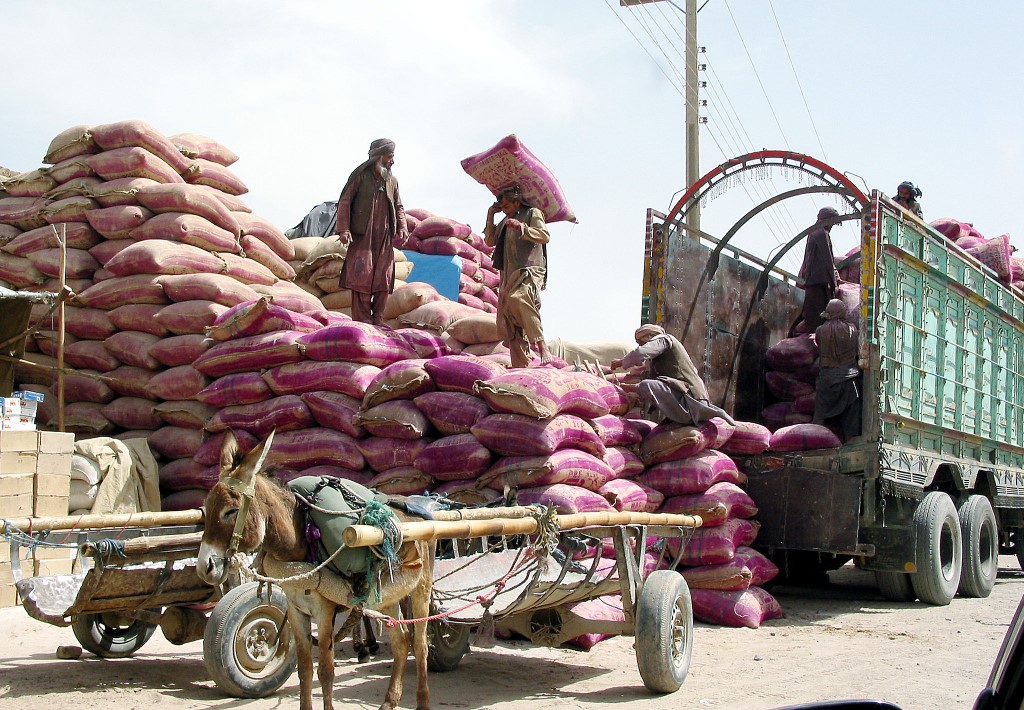 Local traders and labourers have expressed happiness at the reopening of the border after a long hiatus.

The Pak-Afghan Chaman border was completely closed on March 2 this year due to Coronavirus.

Months of closure of this key route due to the coronavirus pandemic led to a protest by travelers and traders and subsequent shelling by border troops, resulting in death of at least 15 civilians earlier this month.

Afghanistan’s Foreign Ministry condemned the alleged shelling by Pakistani border forces on Aug. 1 and called for a serious investigation into the incident that reportedly took place in the Spin Boldak district in Kandahar on the eve of the Muslim festival of Eid al-Adha.

In a statement, Pakistan’s Foreign Ministry claimed that Pakistani forces “did not open fire first and responded in self-defense only.” Islamabad claimed that people had tried to cross the Chaman-Spin Boldak border forcibly after a protest against crossing restrictions imposed due to the pandemic.