Samsung plans to set up assembly plant in Pakistan

Samsung, the South Korean smartphone manufacturer is planning to set up its assembly plant in Pakistan. 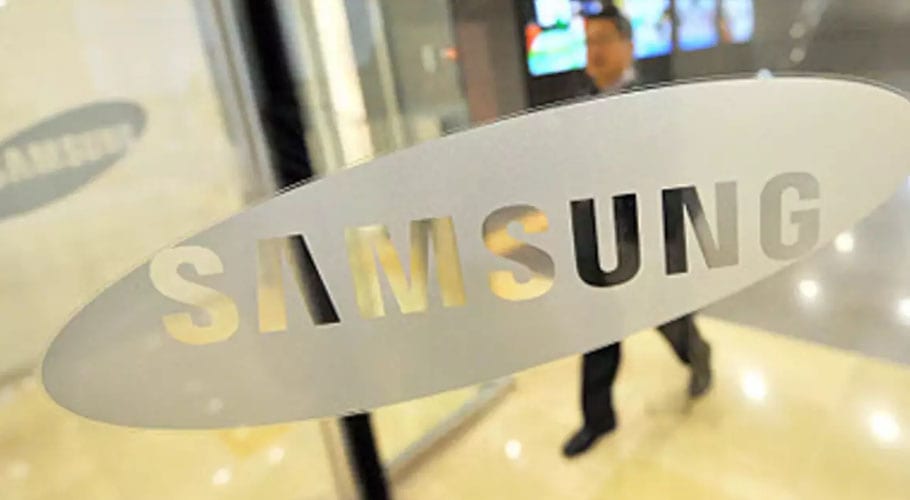 Federal Minister for Economic Affairs Hammad Azhar announced the news through a tweet that the production of a smartphone is multiplying in Pakistan after the country launched mobile policy.

Smartphone production in Pak is multiplying following DIRBS implementation and Mobile Policy launched recently.
Met with the Samsung Pakistan MD and CEO. They appreciated both policies and are now actively considering setting up a smartphone assembly plan in Pakistan. pic.twitter.com/8bGBnCWvir

The minister wrote that he met with the officials of Samsung Pakistan including managing director and chief executive officer.

After a detailed briefing on various aspects of the policy, the ECC also directed the Ministry of Industries and Production to further fine-tune its various features and incentives for promoting localization and research and development leading to export of mobile phones.

Ministry of Industries and Production initiated Mobile Device Manufacturing Policy in January 2019 by designating Engineering Development Board (EDB) as a secretariat for policy formulation through consultation with public and private sector stakeholders.

Earlier this year, Pakistan was ranked as a 4th Generation Regulator (G4) by the International Telecommunication Union (ITU), making it the only country in South Asia to have achieved the status.