In a bid to avoid a demotion from the Financial Action Task Force’s (FATF) grey record to the blacklist during the upcoming meeting, Pakistan has imposed sanctions on 88 individuals linked with different terrorist groups. 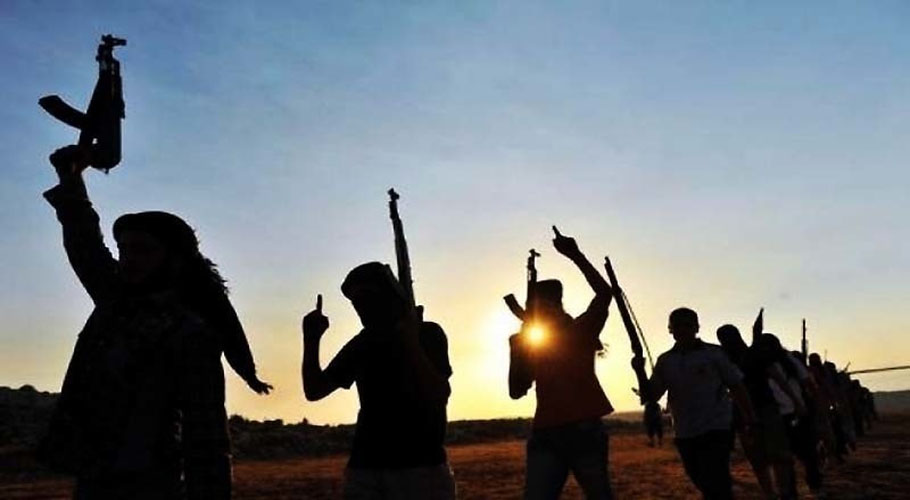 According to details, 88 individuals associated with different terrorist groups, including Daesh, al-Qaeda and Tehreek-e-Taliban Pakistan (TTP). The government has also blocked the bank accounts and properties of individuals across the country.

They have also been banned from traveling abroad by declaring their passports illegally. It is worth mentioning here that the 88 individuals were included in the terrorists’ list issued by the United Nations a few days back.

In a statement, the Foreign Office (FO) had said: “The sanctions are being implemented by Pakistan in compliance with the relevant UNSC resolutions and we hope that other countries will also follow suit.”

Earlier this month, Pakistan submitted its initial draft report to the joint group of FATF, showing compliance of the remaining 13 points out of 27 action points pertaining to terror funding, ahead of the plenary meet scheduled for October.