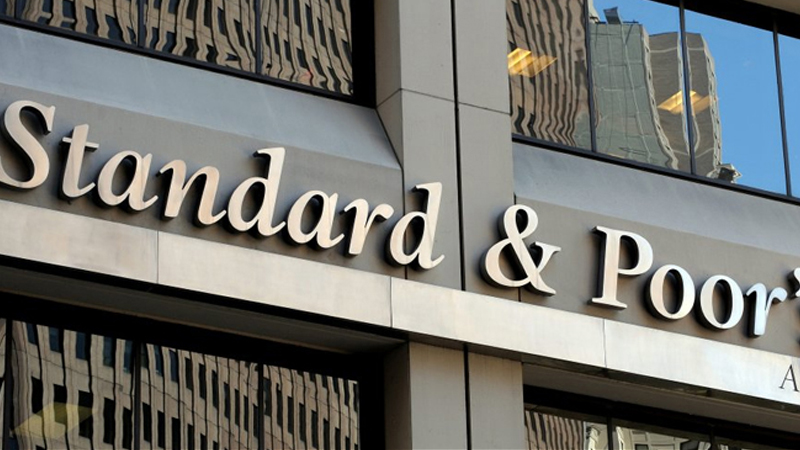 The rating agency has also kept short-term ‘B’ rating.

Standard & Poor’s said that the country’s rating remains constrained by a narrow tax base and domestic and external security risks, which continue to be high.

The rating agency said that the Covid-19 pandemic exacerbated Pakistan’s economic downturn but forecast the real GDP to recover to 1.3 per cent during the current fiscal year.

“We expect the sovereign’s credit metrics to remain under pressure for the next two to three years”, the S&P said.

The agency, nevertheless, noted that the government had made solid progress toward important fiscal and economic reforms prior to the start of the global coronavirus outbreak, and reform momentum should return once the pandemic was better contained. Multilateral and official funding will remain critical to Pakistan’s external debt sustainability.

It said the stable outlook reflected rating agency’s expectations that funding from the International Monetary Fund (IMF) and other partners, along with a recent improvement in Pakistan’s balance of payments position will be sufficient for the country to meet its considerable external obligations over the next 12 months.