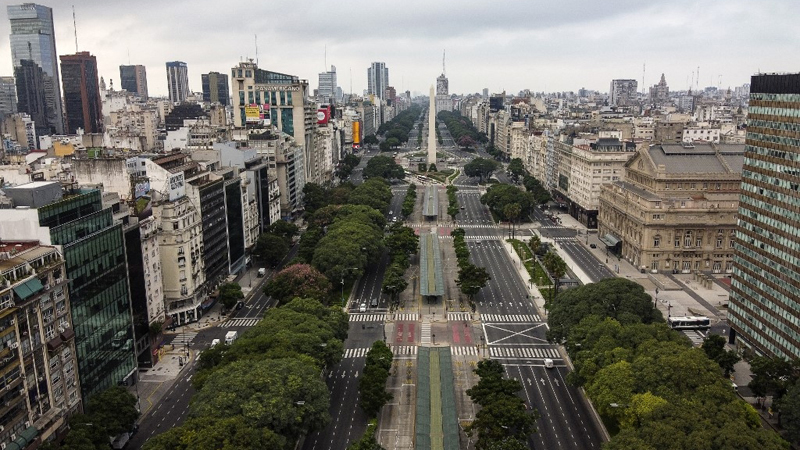 Peru’s year-on-year GDP fell by 30 percent in the second quarter of 2020 as it was badly affected by coronavirus containment measures, the government said on Thursday. Meanwhile, Argentina’s state statistics institute said its economy contracted by almost 13 percent in the first quarter of 2020 compared to the same period last year. In Peru, mandatory confinement was in place throughout the whole of the second quarter and was only lifted in the majority of the country on July 1. The worst-hit areas were mining, down 20.9 percent, processing (-44.5) and services (-28.3), the state statistics and information institute said. In the first quarter, GDP had fallen by 3.5 percent, although that was due to a 16 percent fall in March when the health emergency began. On Saturday, the statistics institute said GDP was down 17 percent in the first six months of 2020, putting the Peruvian economy into recession. Peru’s economy had been robustly growing until the coronavirus pandemic struck, paralyzing the economy for more than 100 days and reducing it to 44 percent of its capacity. The Central Bank expects GDP to fall by 12.5 percent in 2020 compared to growth of two percent in 2019 and four percent the year before.