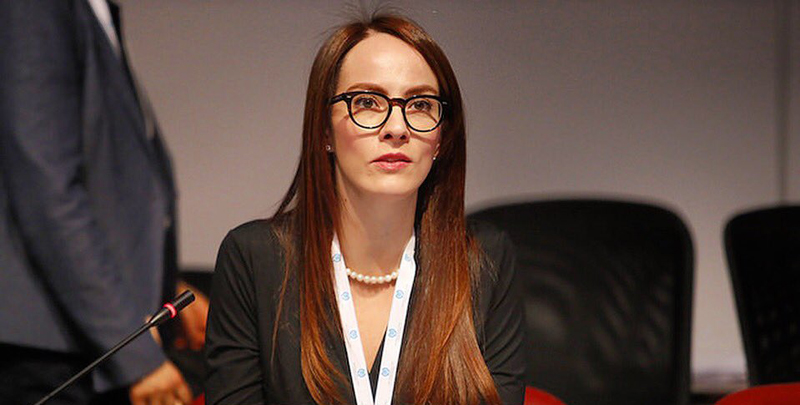 President of the Inter- Parliamentary Union (IPU) Gabriela Cuevas Barron along with a delegation comprising of two Mexican Members Parliament is scheduled to visit Pakistan on the invitation of Chairman Senate Muhammad Sadiq Sanjrani 23-28 August, 2020. The visit aims to foster institutional linkages between Senate of Pakistan and the IPU to strengthen foundations of democracy and promote mutual collaboration at highest levels.

Pakistan Senate has consistently played an active and robust role on the forum as it considers parliamentary diplomacy pivotal in peace, development and social and economic prosperity. The current visit is taking place at a high time when Pakistan like other nations is faced with challenge of Covid 19 and the world is calling for a joint effort to overcome not only the pandemic but also mitigate the social and economic impacts of the disease on the communities specially the ones having feeble health infrastructure.

The delegation, during its visit, will be having parleys with President, Prime Minister, Chairman Senate, Speaker of the National Assembly and other important highly political interactions. Chairman Senate Muhammad Sadiq Sanjrani has always emphasised the need for enhancing institutional collaboration and has placed parliamentary diplomacy at high esteem as it helps in bring the nations close to each other besides promoting mutual understanding around issues the humanity is faced with.

It is pertinent to mention here that this is a first-ever high profile visit at the level of incumbent IPU President which is a significant parliamentary and diplomatic breakthrough as the same will help our efforts in promotion of a softer image of the country at the international stage through the auspices of IPU and its Member Parliaments. This would also be instrumental in mustering support during the forthcoming Election of the IPU President wherein the Parliament of Pakistan has put forward the candidature Muhammad Sadiq Sanjrani, Chairman Senate of Pakistan. 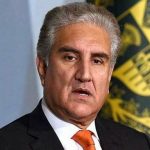 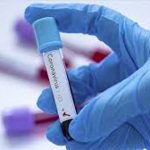 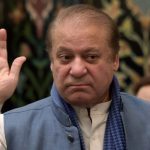 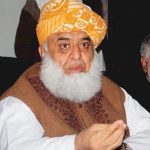 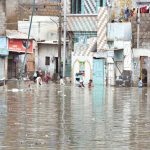