Clijsters pulls out of Western & Southern Open with injury 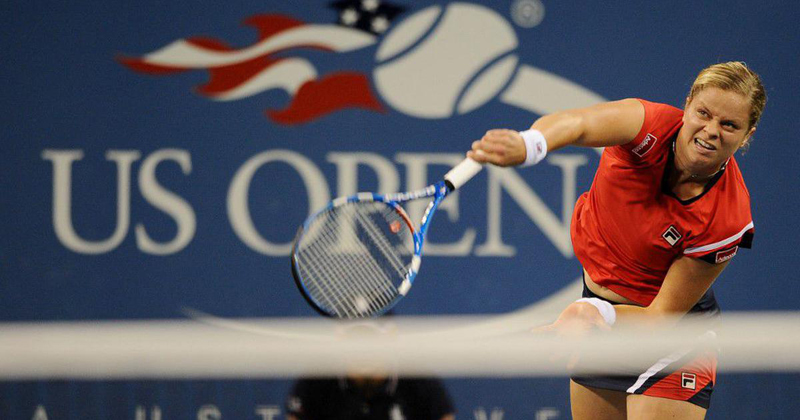 NEW YORK: Kim Clijsters has withdrawn from the Western & Southern Open due to an abdominal injury, the former world number one said on Friday, but she is hopeful of playing in the U.S. Open later this month. The Western & Southern Open which began this week in New York serves as a warm-up event for players ahead of the Aug. 31-Sept. 13 U.S. Open — where Clijsters, 37, received a wildcard entry. “It’s disappointing to have to withdraw but after discussions with medical and my team, I need a little more recovery time,” Clijsters, who won the event in 2010, said in a statement. “I’m grateful to be able to stay in the ‘bubble’ and continue to prepare with my team here at the USTA Billie Jean King National Tennis Center.” Clijsters, who made her return to tennis this year after nearly eight years away from the sport, won the U.S. Open in 2005, 2009 and 2010. The four-times Grand Slam champion’s planned comeback in January was pushed back to February because of a knee injury and she played in Dubai and Monterrey before the tour was suspended due to the COVID-19 pandemic.