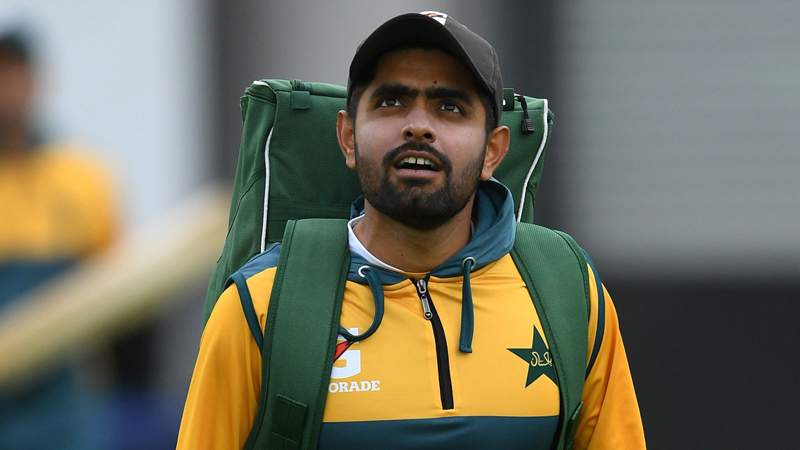 LAHORE: Babar Azam appears set to fulfil his T20 Blast contract with English county Somerset after the end of Pakistan’s T20I series in England, pending a No Objection Certificate from the Pakistan Cricket Board (PCB). Azam, the leading run-scorer in the competition last season in his first year with the county, was due to spend five weeks at Taunton this summer before the Covid-19 pandemic altered the dates of both the county and international seasons. While Surrey and Northants cancelled contracts for Shadab Khan and Faheem Ashraf respectively, Somerset have kept Azam’s deal on the table throughout, and hope to confirm that he will be available next week. He would miss the first three or four fixtures due to his involvement in the T20Is, but looks set to play the bulk of the rest of the tournament. The remaining question mark over his availability is dependent on whether he will be exempted from the National T20 Cup, Pakistan’s domestic competition, which is set to be staged at the end of September. Hampshire have yet to confirm Shaheen Shah Afridi’s availability for the tournament, but at this stage he appears less likely to play in the Blast than Azam. They will announce the signing of Scotland international George Munsey for the tournament next week, while James Vince is set to miss the start of the competition for the birth of his second child.