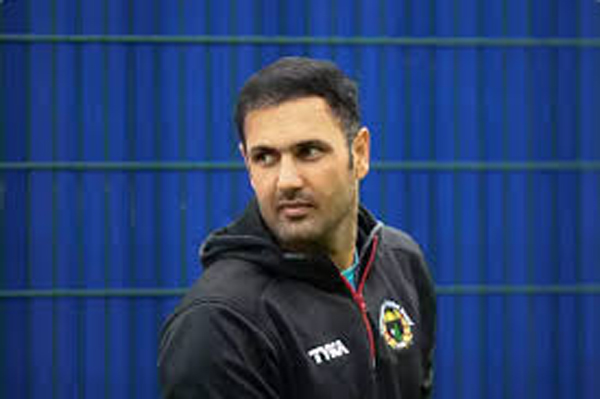 KABUL: In a surprise move, senior Afghanistan allrounder Mohammad Nabi has been inducted as one of the members of the Afghanistan Cricket Board. Nabi, who retired from Tests last year while continuing to play white-ball cricket for his country, is likely to be the first active player to be part of Afghanistan’s cricket administration. The ACB did not mention any reason for his appointment in the press release they sent out on Friday. It is also not known if Nabi was aware of the news considering he was, at the time, playing a match for the St Lucia Zouks in the Caribbean Premier League. Other new ACB board members include the current Minister for Women’s Affairs, Hasina Safi, Member of Parliament from Kandahar Rohullah Khanzada and senior advisor to the first vice-president of Afghanistan Haroon Mir. In all, the ACB board consists of nine members.