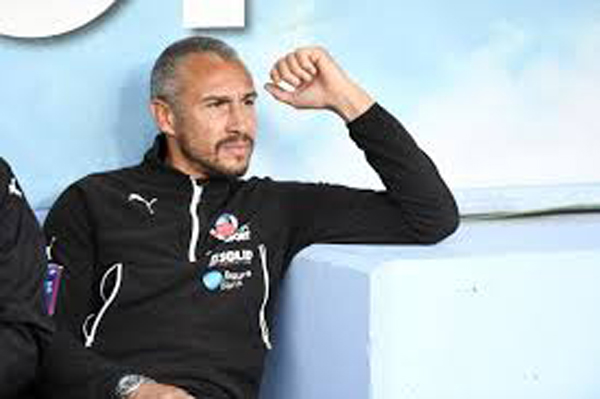 BARCELONA: New Barcelona coach Ronald Koeman has chosen former Sweden striker Henrik Larsson as one of his assistant coaches alongside Dutch coach Alfred Schreuder, the club said on Friday. Larsson, 48, had a brief but important spell at Barca and played a crucial role off the bench in the team’s comeback from a goal down to beat Arsenal 2-1 to win the 2006 Champions League final. He has been an assistant and first team coach in Sweden since 2010, his last job being with former club Helsingborgs. Schreuder, 47, joins Barca after being sacked as head coach of German side Hoffenheim in June. He spent the previous campaign as assistant to Erik Ten Hag at Ajax Amsterdam, who reached the Champions League semi-finals. Koeman, one of Barca’s greatest ever players, left his role as Netherlands coach to take over at the Catalans on Wednesday after Quique Setien was sacked following last week’s 8-2 loss to Bayern Munich in the Champions League.